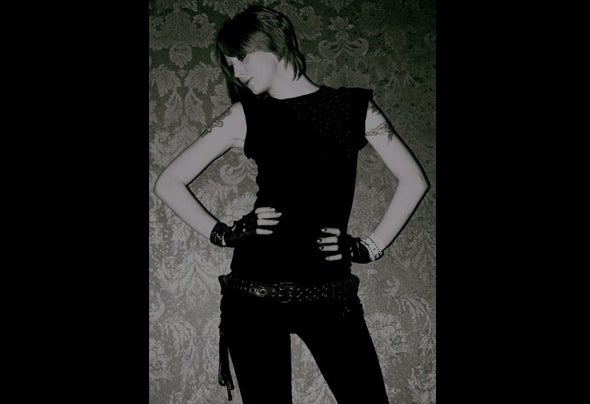 Sungirl is the female power and drive of Panmusic and have been driving masses insane all over the world. Sungirl started to spin vinyl's at the age of 13, in the early days she was playing Techno music and after attending a Psychedelic Trance Party she got immediately hooked. Yana sold all her vinyl's and started to collect Psy Trance music.In 2005 Sungirl received The Best DJ award of the year in the city of Moscow. Strongly motivated by the recognition of her peers she decided to take on the world and started to play overseas. She played in many major festivals in Europe, like the Boom festival and the Full Moon festival in Germany. In 2006 at the invitation of Sirius Records she played her first gig in Japan and literally blew the audience away. Full of youth, charisma and positive energy she seduced the Japanese crowd with her style. She did so well that the promoter immediately signed her up. In the mid of 2007 she compiled her first compilation 'Multitouch' on Sirius Records. She co-produced the second track of this compilation with Freedom Fighters from Israel. All the tracks of her first compilation have been hand picked by Yana and are in her own words powerful and futuristic. Expect many more to come from this young talent.