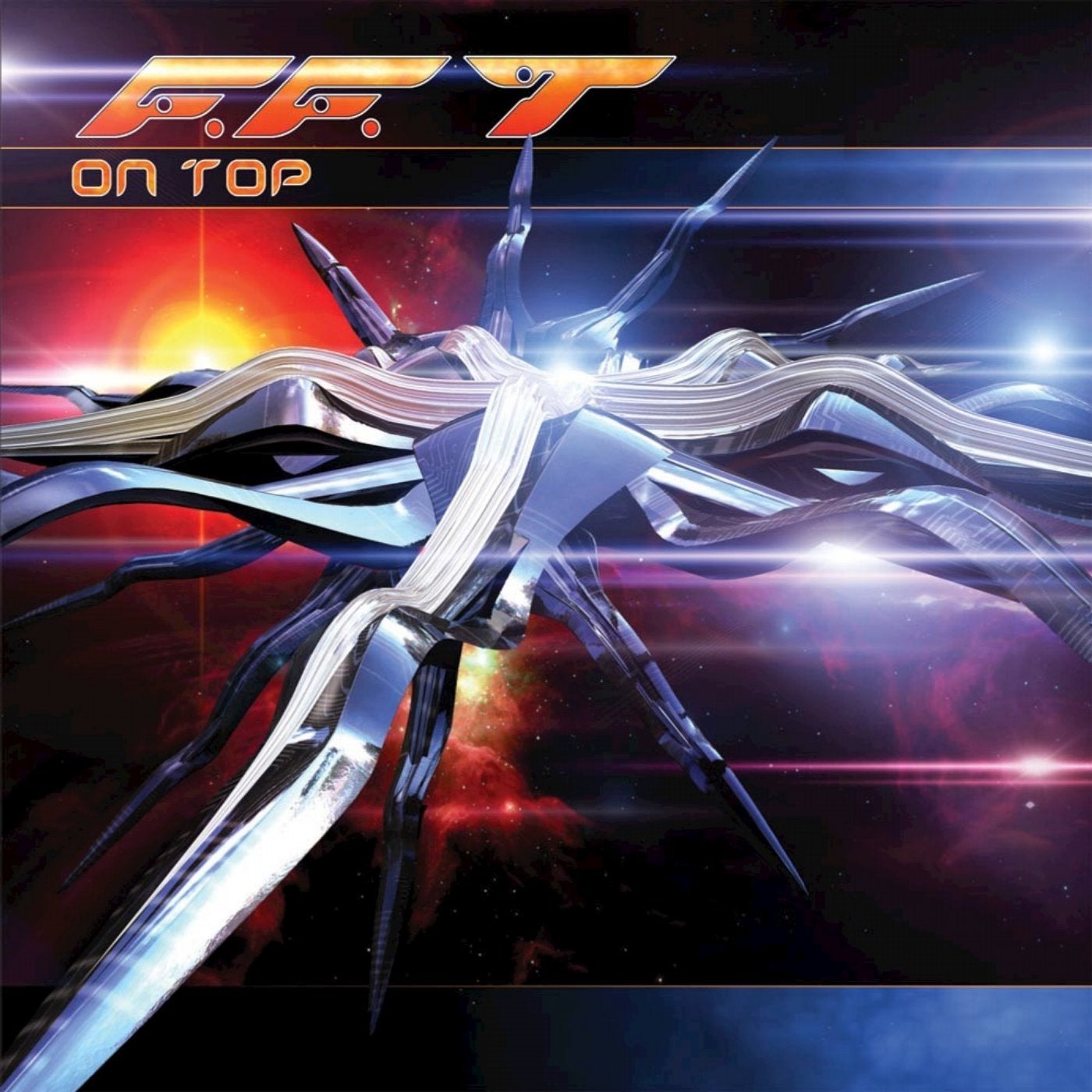 On Top is the second F.F.T (Future Frequency Technology) album released on AP Records, their primary outlet. F.F.T is a side project of Lamat. The album features eight amazingly fresh sounding tracks produced by F.F.T.'s driving force, Marcos Sanchez aka Lamat who is now navigating the F.F.T spaceship on his own. Co-pilot Christian Vogel aka Stalker is taking a step back but this did not stop him to throw in some amazing material which got an exclusive remix treatment by Lamat. Also on board are fellow artists DSP, Frenessy and Han Solo who get involved to supply some amazing tracks fine-tuned by Lamat. This multitude of cross-production gives the album an incredible versatility while sounding rounded and homogenous, always marked by Lamat's trademark sound: clear-cut and bombastic lower frequencies. "On Top!" is psy in its purest form: tons of energy stemming from the tracks' compulsive beats and wicked rhythms, lots of amazing synthie sounds that never stop to amaze with their weird frequencies, and lots of little twists that surprise as well as a heap of crazy-ass samples that range between hot and thought-provoking, all intelligently fused together to create an album that is captivating mind and body in equal measures.