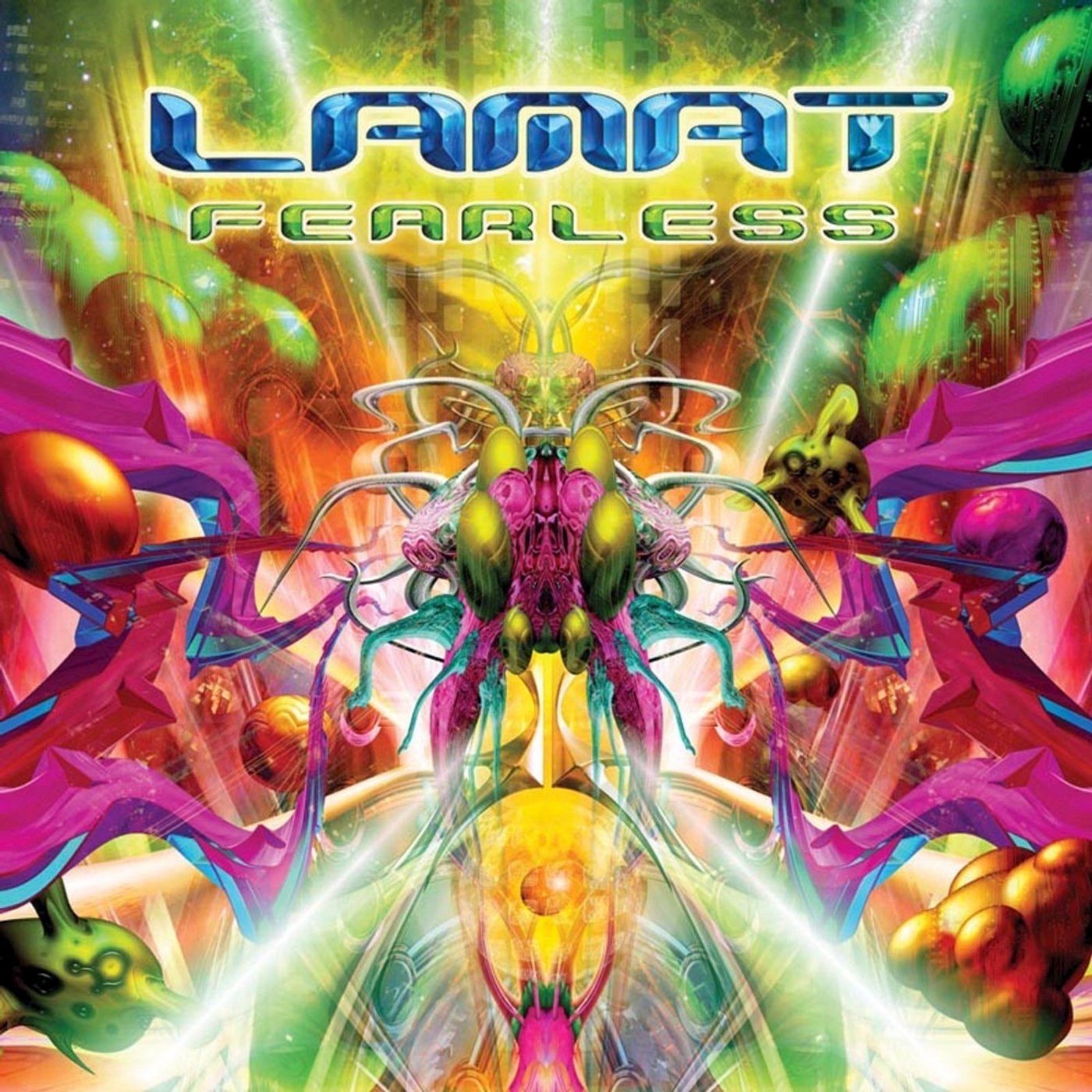 Lamat presents his second full album - "Fearless". After the release of his first album "Master Control", Lamat has fast become one of the most striking and wanted Fullon Psy Trance artists, constantly on the road around the world. In his new album - "Fearless" - Lamat continues his breakthrough and even takes it to the next level with farther development in sound and radical Fullon Psy Trance music. Some tracks on "Fearless" almost define the word "Psy" allover again! With over ten years of a professional music carrier, Marcos Sanchez has been trained in a variety of musical fields; from playing guitar, through classic composing & writing / arranging rock music, to sound engineering and music programming. With determination and pristine creativity Lamat has developed his own Fullon Psy style and top-notch sound quality; characterized by big-fat bass-lines and kick, crystal clear sound, and extremely powerful Psy Trance buildups! Lamat has always aspired to excellence and was always a "Fearless" leader.