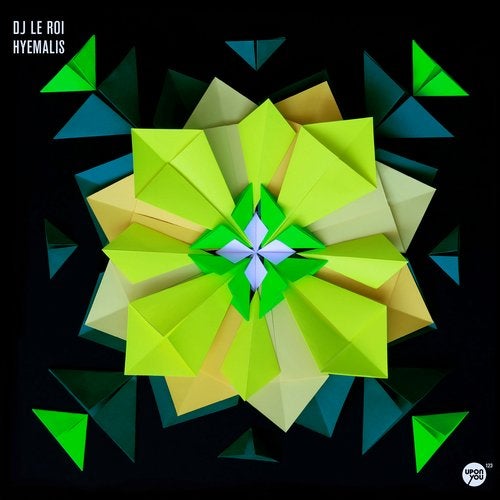 Welcome back, DJ Le Roi! The Swiss-based DJ, producer and Nordstern-resident is about to unleash his new single, the Hyemalis EP, via Upon.You Records his third full-on solo release since he became part of the family in 2015 which is a definitive sure shot.Opening with the EP's title track Hyemalis DJ Le Roi gives us the thrills with a muscular, pumping TechHouse foundation, long build-ups, raw percussion bits and a nervous, minimalist synth motif which takes us back to the very essence of tech-driven dancefloor music paired with ultimate functionality. A true masterpiece that's coming up with a sweet little melodic surprise throughout the second half of its runtime.For the first remix of Hyemalis we've got one of Germany's greats at the controls Mr. Timo Maas! His rework takes a deeper, mysterious and subaquatic route, brings in floating, Acid-reminiscing modulations, echoes of so-called Intelligent Techno and a well-hypnotic attitude that transfers entire dancefloors into a dreamlike state of consciousness.Furthermore we see youANDme on remix duties as well, presenting their own vision of Hyemalis which is fueled by a raw, high energy beat pattern, brutal, yet seductive groove and distinct oldskool stabs aiming directly at the peaktime crew without any form of compromise.Finally DJ Le Roi weighs in another original track with Aconite. A tune that draws influences from the darker side of the technoid spectrum whilst presenting a complex arrangement perfectly amalgamating threatening synths, abstract sound patterns and sic! - plucked guitar strings to create a deadly, yet surprising weapon of choice for all reckless DJ's out there.