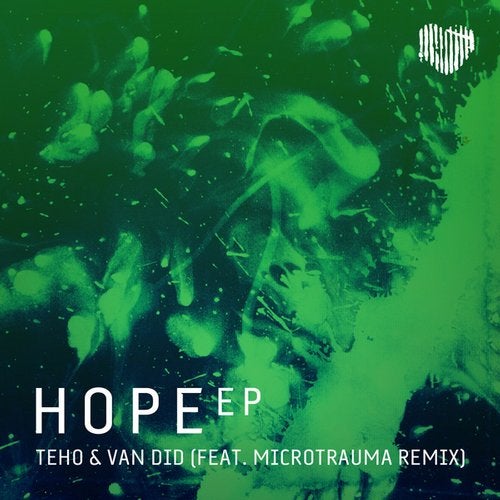 Exclusive
Herzblut boss Stephan Bodzin hands a label debut to a production duo who are on the rapid rise to stardom. French artist Teho and Canadian comrade Van Did have joined forces on the Hope EP. Combining their talents for building powerful and emotional soundscapes, the duo have crafted a brace of impressive originals backed by two exclusive edits of lead track Hope, that visit opposite ends of the sound spectrum. It’s little wonder that Teho & Van Did's music has found support from the likes of Applescal, Hernan Cattaneo, Moonbeam and Deepfunk, and Hope is a perfect example of their immersive, multilayered sound. Warm bassline, enchanting strings and escalating horn melody make for an epic opener. Their Knockout Edit sees the pair boosting their original weighty synths while their Laidback Edit, as the name suggests, takes Hope on a far more downtempo yet hugely powerful cinematic path. Putsch is the second original on the release and is aimed firmly that the largest arenas and festival stages. Galloping drums and rising siren sees that Putsch peaks, and prepares the floor for take off. Completing the release is a remix of Hope from German producers Microtrauma who deliver a deeper rework that still retains the energy of the original.