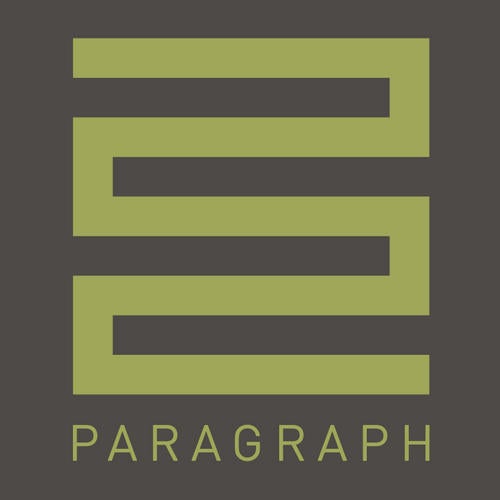 2009 was a great year for Slam. Their UK residences at London's Fabric, Glasgow's Pressure and Sub Club were as popular as ever, and the duo enjoyed incredible gigs at many of the worlds finest clubs, including Berghain, Womb, The Loft, Goa and Space.

With successful tours of Australia and Japan behind them, not to mention their headlining slots at Glastonbury, T in the Park and Holland's Awakening festival, and with a tour of Japan and the Far East, as well as two tours of South America on the horizon, the boys are geared up and ready to get stuck into 2010.

On the production front Slam closed out 2009 in the finest of fashions. Their 'Dead Dog Bounce' single on Len Faki's Figure imprint met with a huge wave of support, as did their remixes of Radio Slave, Paul Ritch, Josh Wink and Pan-Pot.

One of the key highlights of the year was seeing their own Paragraph imprint go from strength to strength. June's 'One Note Samba' / 'Room 2' became an instant summer smash and as the winter months drew in the pair dropped the mighty 'Variance' / 'We Doin' This Again?'. With a roll call of big name support that reads like a 'Who's Who' of modern electronic music, Paragraph has rapidly laid the foundations for what is to be a very successful future.

Today we are treated to another Slam double header, and again two very different tracks. 'Heart Of The Soul' sees them taking a bass- heavy tech-house route. Lashings of groove and a forceful drive, make it a clever tool for the floor. On the flip we have 'Collecting Data'
which, whilst leading us into darker territory with its creepy melody, has a bassline that punches well above its weight in the funk category. Slam at their very best.

Heart Of The Soul