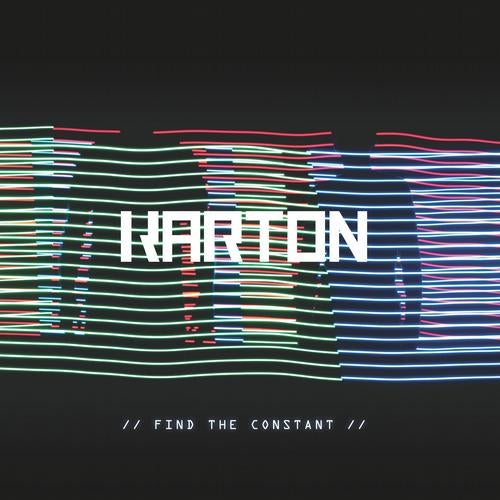 No strangers to the Australian electronic music scene Karton's 2010 album For All Seasons received critical acclaim from iDJ (who stated Karton are fast becoming the new Hybrid. No scrub that, they're already there), Mixmag, 3D World, and inthemix.com.au amoung others. Their latest masterpiece Find the Constant features the vocal talents of Melbourne based MC Fraksha (Nine High/Smash Brothers), Chanel Cole, Roshambo (D'Opus and Roshambo) and Nick Craven (Hancock Basement). Combining the signature Karton elements of soaring melody and fierce low end basslines, Karton have crafted a soulful yet smashing ride through eleven tracks of breaks, dubstep drumstep, electronica, and drum and bass. Indeed so successful is the combination it may well place Karton at the very forefront of the dubstep and bass revolution currently taking Australia - and the world - by storm.