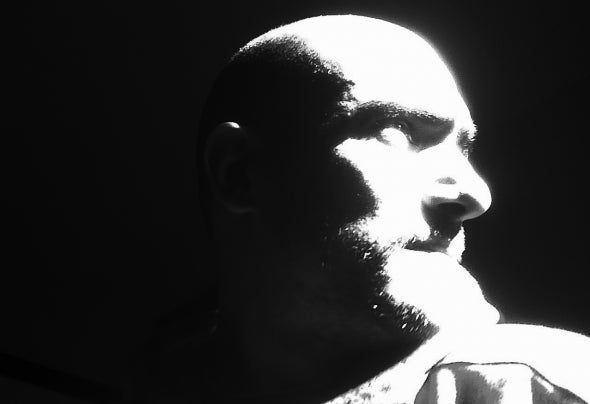 With only 12 years,this young man from malaga began his gait in the music, learning to touch the guitar.After several years learning, he start in a heavy metal band playing several shows in Andalucia.When he was 18, his interest for electronic music did that he knew new sounds Drum&Bass, breaks, new skul.In 2000 he bought hisfirst devices and began to fill his bag of greatvinyls.Since this moment he start to crossing several little clubs in his city, raves,and privare parties.The resentless of this artist andhis desire for go too far, did that he began to breaks production. He was making music, working hard,looking for theforms and sending demos to great artists.Is in 2004 when his first productions see the light in great spanish labels.Wardian's sound is original,always diferents ideas, powerful grooves and hit mixing dark and fresh sounds...music thought for the dance floor. Today wardian has been playing in the best festivals of Spain,he has remained in the top sales with several tunes and the best breaks labels worlwide.His productions has been played by greats artist of break scene and radio shows also being booked to play out of Spain having an incomparable accept ance out of his country.BOOKINGS: wardianf unndarkrecs@gmail.com