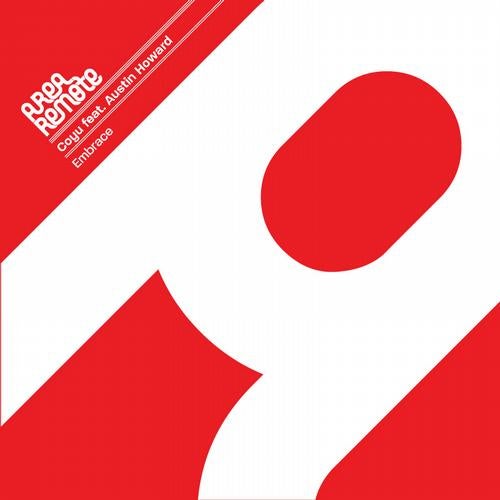 Next up on Area Remote youll find COYU with his digital EP Embrace featurng the vocals of singer/songwriter Austin Howard, former front man to the 80's band Ellis, Beggs and Howard whose solo achievements include writing for Joss Stone's Mind Body & Soul album.

Barcelonas Coyu is part of a new wave of Spanish talent that continues to swell; attracting worldwide attention for his fresh, Mediterranean take on house and techno. He secured a name for himself when he hit the #1 overall spot on Beatport in 2009 with "El Baile Alemán". Since then his career has been unstoppable with his music unleashed on an impressive imprint line-up that includes Liebe*detail, Diynamic, Great Stuff, Saved, Cr2, 2020Vision, Trapez, Get Physical, Noir Music, Tronic, Bangbang!, Rejected, Toolroom as well as his own label Suara.

Support from the DJ likes of Sven Väth, Luciano, Richie Hawtin, Joris Voorn, Marco Carola, Loco Dice, Mark Knight has contributed to the number of nominations and national & international awards hes received. On the DJ side hes been selected by Space Ibiza as their main guest in 2010 & 2011.

EMBRACE: Intense mashed up sound madness underpins the beauty of the spoken word as the track builds up the suspense with demanding deep tones that grate across shrill electric sparks. As the poet says - dont shy away from the extraordinary!

EMBRACE [BE-BEATS VERSION]: Retains the originals intensity but the Be-Beats take strips down the original to a beats infested masterpiece.

Mendo: Original is great and Be-Beats Version is sick! I will use them both, thanks!

Tobi Neumann: Very sexy, I will play it. Thanks guys!

Karotte: crazy record from coyu but i like it. great.

Kaiserdisco: both tracks are really cool! will hammer it a lot for sure! thanks