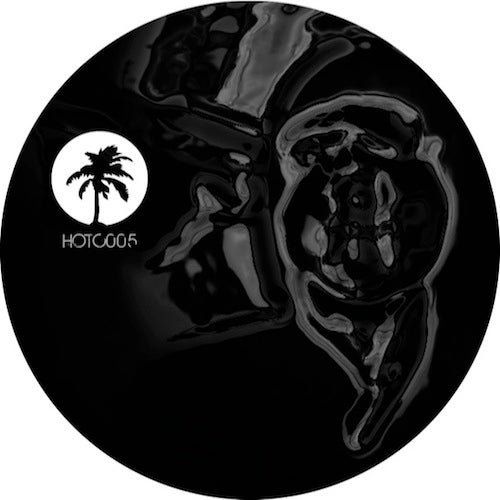 Hot Creations introduces the LA based band, De Signer and their sleazy and spaced out brand of house music on Suicide Girl with remixes from Robin Porter & Subb-an and Crazy P.Northern club heroes, Robin Porter & Subb-an take over the A side of the package with a heroin chic rework, a dark and heavy rework with spiraling synths, haunting vocals and a monster bassline. This is already a firm favourite with the Hot Creations crew causing massive dancefloor devastation.. anthem alert! Crazy P drop the funk on their take of Suicide Girl. A Supersonic hyper glide through the disco echelons of your mind.. a bad as electro 80s groove is married with infectious boogie time keys melodic pads and staccato synth stabs, and then theres the breakdown.. Stupendous! Last on the package is the original Suicide Girl from De Signer, a band Hot Creations head honcho Jamie Jones discovered on one of his frequent trips to LA. Suicide Girl is a percussive electro monster, an unexpected musical adventure and De Signer are an American musical and visual group that combine the neu electro spirit with vintage hip-hop and early Chicago/ Detroit techno perfect pool party mayhem! Robin Porter & Subb-an are old friends from adventures in the dark clubs of the north of the UK. Robin fronts Immigrant Records which Subb-an found his feet on before his releases found their way onto Claude Von Strokes Mothership, Leftroom, and forthcoming with Crosstown Rebels, Bpitch and Circus Company. Not to mention his own Birmingham based One label.Crazy P are one of the finest disco outfits in the UK. The have produced album after mesmerizing album of original and critically acclaimed nu-disco jam-packed with a string of anthems that have taken them global.