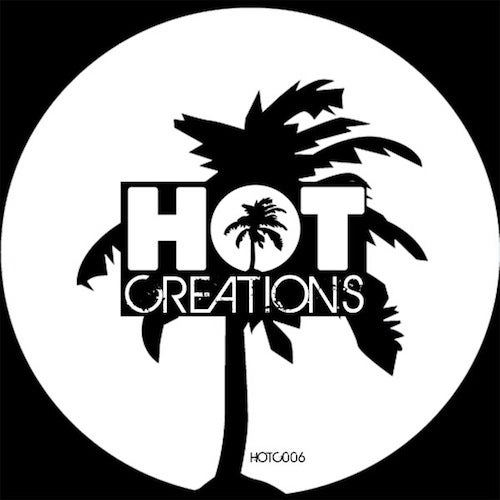 The Hot Creations dream team in full effect : Jamie Jones, Lee Foss, Robert James and JB Julian team up to as Pteradactil Disco with a double sided dancefloor destroyer! On the A side Big Ass Biscuit is typical of the trademark Hot Creations sound with a heavy dose of funk and a shot of disco, brought up to date as a fresh slice of contemporary house music. Fired up with rave keys and synths, garage style vocals and those signature deep bouncy basslines, this first collaboration from Pteradactil Disco brings the best elements from these three prolific underground talents together for the first time.The playful Clives Alright is a deviant dance monster, referencing the principal sample in its title and incorporating a tongue in cheek call to Clive Henry in its break. Continuing the thread of menacing house music that Hot Creations is leading the way with, this is another surefire dancefloor bomb.Jamie Jones and Lee Foss started the Hot Creations record label earlier this year and its first six releases have introduced new talent alongside their own house of artists to great acclaim. The young Robert James has quickly gained notoriety through releases on the imprint and firmly established himself as a key member of the Hot Creations family. Quickly establishing itself as one of the leading imprints of the underground we look forward to more collaborations, new introductions and the musical wisdom they will bring forward in 2011 and beyond.