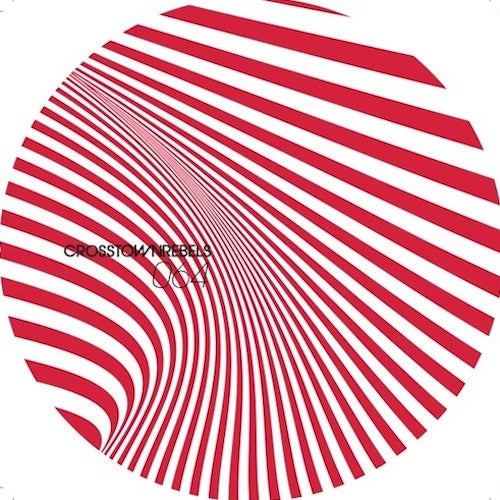 Once in a while a record causes such a wave of excitement, it brings new vitality to dancefloors and generates fresh enthusiasm for the underground scene. Without You is one such record, brought to life by the great talents of Art Department, a duo causing deep tremors due to their pioneering use of quivering bass, haunting vocals and fiery kickdrums. The A side features the vocals of techno's wonderchild, Seth Troxler, as well as Kenny Glasgow (one half of Art Department), his voice a major element of what makes their records so special. Vampire Night Club layers the duos trademark synth sounds with an eerie and skin-pinching atmosphere. A truly mesmerizing record that gives the perfect introduction to the Art Dept sound on Crosstown Rebels, pre-empting their debut full length album on the label next year. The double A and title track Without You combines that unforgettable seductive bassline with a lingering vocal call. This record could have been made in the future as much as the past, its simplicity and depth the key to its appeal. Calls for its release have been heard for months and now have been answered with an extended 12 mix. Art Department is the brainchild of Canadian duo Jonny White and Kenny Glasgow. With musical credentials dating back two decades, together they have constructed their own take on contemporary house music that has caught the attention of some of the leading figures of the current movement. With an album slated on Crosstown Rebels next year, this single is the first in a long line of raw futuristic bullets destined to cause a storm with an international audience.

Vampire Nightclub / Without You