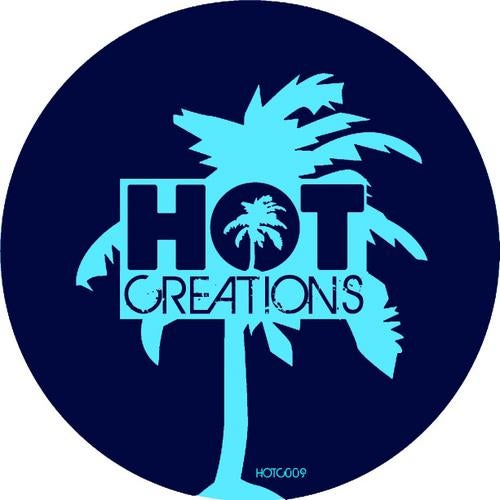 Lee Foss Starfruit EP is a sonic love letter to 1994 sent from the future. Fresh yet unmistakably Foss, each chapter is a seamless fusion of 90s RnB and low slung house grooves, amounting to his most refined and expressive solo package to date.Already hailed as a Big Tune in last months mixmag, Keep My Cool has been seducing dancefloors since last summer courtesy of the Hot Creations crew. With the gradual progression of its moody, melodic bassline and distorted glistening synth line, Foss builds momentum with what feels like an entranced spontaneity. Saturated with emotive chords and delicate drama, the pitched down, yearning vocal softly filters through the break down and rises to a glittering climax. Someone New carries a lighter bounce with the funk-infused bassline set against an effervescing neon framework. The creamy smooth looped vocal rides amidst swirling synths that collide with the propulsive energy of the chunky rolling grooves. Little Game has been a staple in the sets of Lee Curtiss and Kenny Glasgow of Art Department. Its an irresistible concoction of ominous funk, uplifting melody and glitchy touches destined to move sun-kissed souls en masse this summer.Rounding off this flawless package, Starfruit is a fervent feast of eerily glowing keys and signature hypnotic bounce. Playful spiralling melodies ally with the ambient bass to deliver a joyfully emotional ride. Foss propensity to invigorate forgotten samples and inject his futuristic finesse into an array of musical influences is wildly in abundance here.Passionately crafting his trademark sound since 2009 when he emerged out of the Chicago and began crisscrossing scenes from LA to Ibiza to London, Lee Foss has been making a shattering impact with his forward thinking DJ sets and garnering even more attention for his crystal clear vision of modern disco and RnB flavoured body-moving house music. After joining forces with wonder producer Jamie Jones, the Hot Creations label was born and is now an unstoppable force on the global circuit.