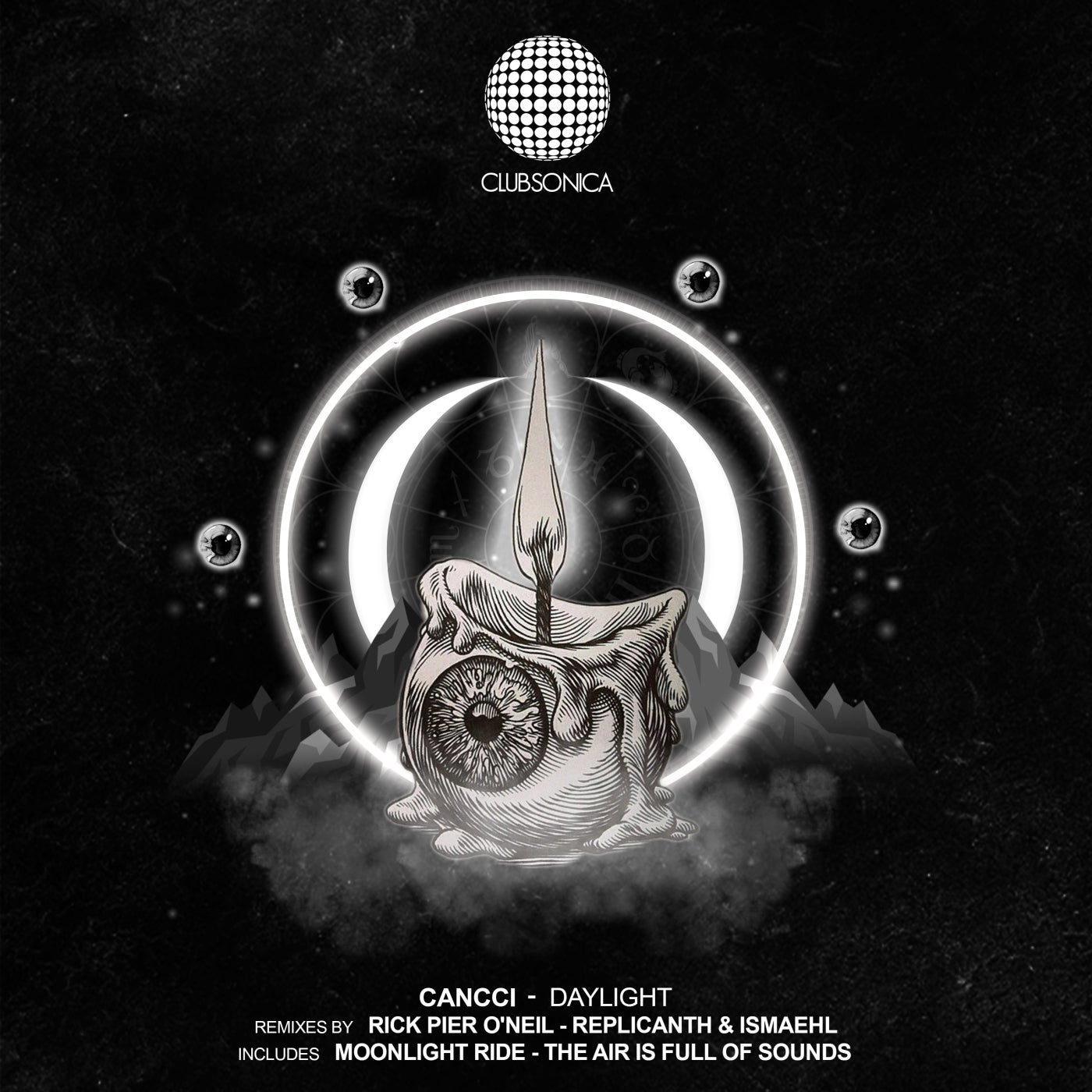 Hype
Preparing for a strong summer season, Clubsonica Records welcomes CANCCI to the label for his debut EP. Based in Curitiba, the Brazilian artist has risen quickly since his debut in 2018. Following his initial release for local label Prove It, CANCCI went on a three-year creative swell highlighted by releases for Akbal Music, Monday Social Music, Stripped Recordings and Warung Recordings. Also an accomplished DJ, CANCCI has programmed music from some of his country's trendiest venues such as Club Vibe, Usina 5 and The Island of Lost. Now continuing what has been a strong start to 2021, the Brazilian artist steps up to Clubsonica with 'Daylight', alongside remixes from Rick Pier O'Neil and Replicanth and Ismaehl.

Captivating from the start, the EP begins with the perfectly sculpted beats of the title selection. Warm and powerful, they anchor what is a chunky yet fluid foundation which sets the course for a timeless journey. Crafted with precision and care, layers of hypnotic percussion are blanketed with textural drifts, misty pads and wispy vocal loops. Intrigue peaks as the first act unfolds, with the vocal narrative expanding into soulful phrasing, highlighting the main break, before ushering in a groovy drop and hypnotic finale.

Returning to the label and providing the lone interpretation of 'Daylight' is Rick Pier O'Neil. In addition to appearances on Hernan Cattaneo's Sudbeat Music and John OO Fleming's JOOF Recordings, the French artist has also found a comfortable home on Clubsonica, where he has released three singles and three remixes since making his label debut in February of 2017. Now coming off projects for JOOF Aura and his own RPO Records imprint, Rick lands back on Clubsonica with a gorgeous interpretation of 'Daylight'. Although known for his darker, more peak-time oriented productions, the French artist has gone for a deeper vibe with great success. On a backbone of warm beats comes chunky bass stabs and a buoyant percussive cadence. Subtle yet stirring, an atmospheric glow encases the framework, as dubby tones and effervescent effects converge in a perfect sonic marriage. The narrative shifts as the breakdown commences, showcasing the vocal's charming appeal, before eventually shifting energy into an enlightened finale.

The release continues with the thoughtful moods of 'Moonlight Ride'. Nicely tied to the ethos of the EP, CANCCI marries plush rhythmic concepts with fluid percussion and tranquil textures. It's a transcendent and highly stylized storyboard, culminating with a moderately tense break which perfectly sets up a warm, inviting conclusion.

Making their label debut and providing the lone interpretation of 'Moonlight Ride' is Replicanth and Ismaehl. The Mexican duo have been occasional studio partners since first collaborating on an EP for Lonya's Asymmetric Recordings in 2020. A contribution to Akbal Music's 'Winter Wonderland' collection from January has highlighted their 2021 efforts thus far, ultimately leading to their Clubsonica debut and a gorgeous rendition of 'Moonlight Ride'. It's a journey played out over seven magical minutes, as the Mexican duo works mesmerizing lines and intriguing vocal fragments over deep chugging grooves, resulting in a mesmerizing dance floor bomb. A one-minute centrepiece sits at the core of the composition, free flowing through a maze of hazy refrains, before opening up into a radiant glow as the beats drop for a groovy final movement.
Rounding out the release are the charming vibes of 'The Air Is Full of Sounds'. Immediately compelling, its shapely bass tones and dynamic percussion play off a creamy rhythmic core, making for a smooth, hip swinging groove. Its effortless mood grows subtly, as jangly arps and luminous tones add an emotive slant to what is an already magical storyboard. Expertly timed, its chugging energy melts down into a one-minute interlude of drifting lines and modular swells, before a gentle rush of noise transfers energy into a glowing finale. A heady creation for the heart and mind, capping off a wonderful Clubsonica debut for CANCCI. Don't miss it.