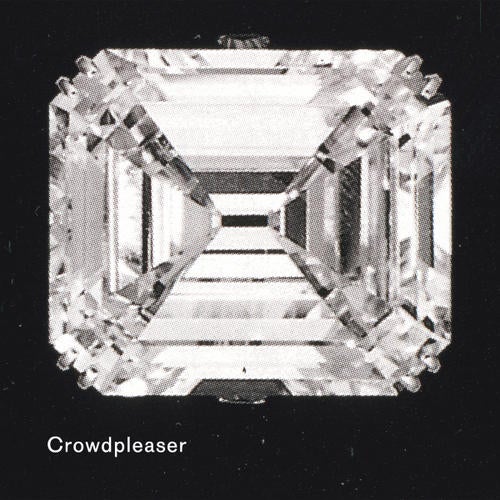 Turbo Recordings proudly announce CROWDPLEASER's
first ever solo album of deep and easygoing Swiss sounds.
After successful outings on Mental Groove, Viking Music, Drumpoet Community and Wagon Repair, this latest ten-tracker of blissful
underground house lands on the ever-expanding Turbo Recordings.
The album presents a broad spectrum of ideas,
some of it might even be called world music, featuring international
vibes and vocal contributions from Wamian Kaid,
the psychedelic guru Terence McKenna and Mr. Schönborn
himself. These are expertly crafted grooves, subtle and
hypnotic tracks that sound as great in the club as they do
at home, the light mood and warm atmosphere a perfect
match for an early summer release.