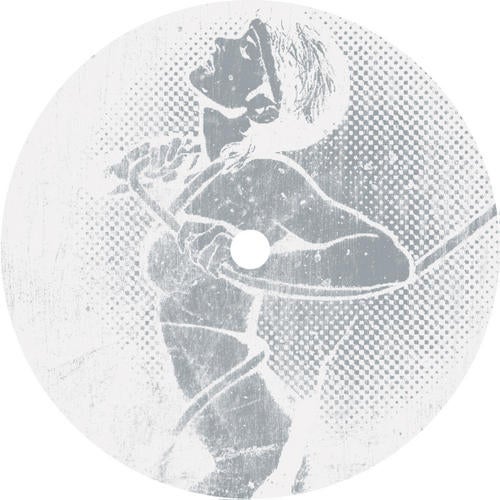 With artists coming and going as well as new ones popping up everyday, it gives us great pleasure to have been releasing Lopazz's outstanding material since the inception of Get Physical Music in 2002. One to never follow trends, he prefers rather to stick to a high quality of production and meticulous sound engineering often not found in our era of computer producers. The quality, craftsmanship and attention to detail can be heard throughout his tunes and through sound systems worldwide.
"You got to be different, if you want to survive" states Jesse Sharps. His deep and raspy drawl shrouding 'V-Point' like a thick guitar smoke in a bar with no windows. His voice perfectly compliments the acid bass line, synth blips and melodic wood instruments. 'G-Point' is a straight up House work out. Jacking snares and percussion are all fastidiously congealed together in a classic form, snazzed up by a clever arrangement and mixed cleaner than a tub scrubbed with bleach. A tune that can only be described as a proper analog workout, bursting at the seams with an abundance of funk and genuine House esthetic. 'Credit Card Receipt' was one the highlights of his exceptional album Kook Kook - released October 2007 on Get Physical. Here it receives the remix treatment from London crew The Fix. As if the original was not good enough, The Fix dramatize the Detroit-esque pad section, while adding some extra energy via a hypnotizing synth-stab rhythm. It is clear to anyone who has witnessed his live sets that Lopazz is a true performer. A pedigree musician who, with his one-man show, incorporates guitars, live synth playing and his own vocals to create a truly unique experience. However this 12" reflects his deftness and with the flip of a wrist construct club moving, feet shaking, arms in the air dj ready tracks.