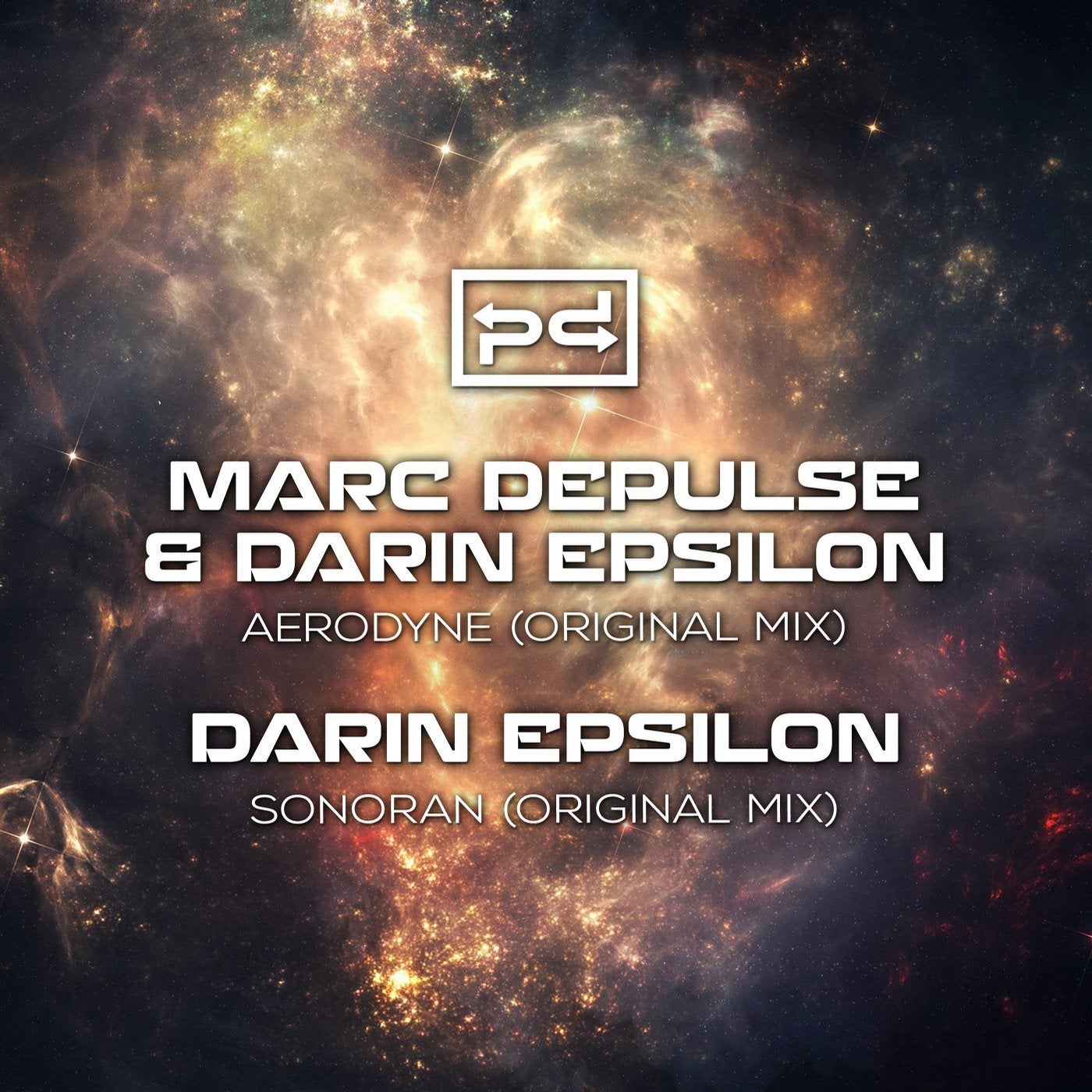 Constantly at the vanguard and cutting-edge development of Progressive House and Melodic House and Techno, Darin Epsilon's track record is second to none. With over 350 production credits to his name and nearly 200 on his own Perspectives Digital, he's a global phenomenon with the industry credentials to back up such a title. An award-winning DJ and producer, recognized by Beatport and John Digweed, Darin has witnessed numerous headline tours and festival appearances across every continent with music signed to the industry's best labels such as Katermukke, Einmusika, Sudbeat, Renaissance, and Global Underground, to name but a few.

Joining forces with German maestro Marcel Sterling, better known as Marc DePulse, the Leipzig based artist has over two decades experience and 300+ releases to his name with a mantra to make "music to remember". An internationally established DJ with a plethora of performances from Istanbul and Beirut to Berlin and Dubai, DePulse's production work has seen him feature on the likes of Katermukke, Einmusika, Selador, Parquet, Sincopat, and dozens more. Interestingly enough, when he's not busy producing music or rocking the DJ booth, Marc writes a monthly column in FAZE Mag, Germany's biggest and most respected publication for electronic dance music.

First joining forces on the "Penrose Lullaby EP" for Katermukke, the lead track "Anamorphosis" instantly made waves and was featured in Spotify's Electronic Rising playlist. The collaboration has been played over 150,000 times on the platform since March 2019. Combining their creative talents once more, "Aerodyne" is an immaculately crafted offering that sparkles with its deep kick, layered clap, and bassline groove. Building with ease, sumptuously textured pads swirl across the stereo spectrum and a central arpeggio motif provides a solid melodic anchor for the plethora of creative ideas. Continuing in relentless fashion beyond the shimmering breakdown, the production quality epitomizes a 24-carat gem.

Already finding success in his DJ sets during last summer's extensive tour through Latin American, "Sonoran" finds Darin Epsilon on brilliant solo production duties. The track is full of the trademark production detail that has always set him apart from his peers. A ticking and clicking percussive groove flutters around a metronomic kick while a perfectly programmed bassline adds swing and head-shaking character. Melodic elements come courtesy of a rising arpeggio sequence and strong chord progression before a beautifully twinkling and emotive sequence appears during the stripped-back breakdown. Going on to join forces with the vibrant rhythmic components of earlier phases, the result is a delicate and flawless track that is certain to find "Sonoran" a legion of fans.