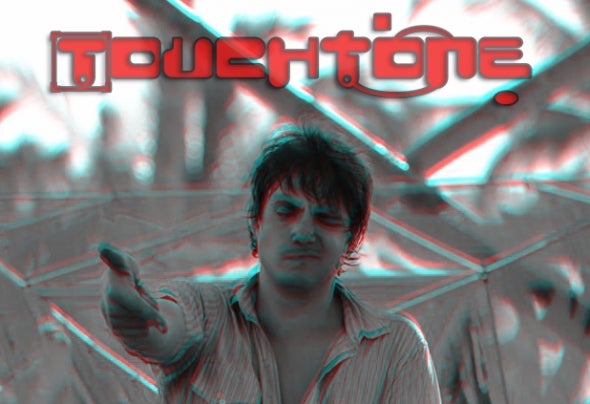 Touch Tone is the solo psy-trance project of Chris Hanson (DJ Crispy), a UK based producer from London. No newcomer to the scene, his involvement as part of “Flip- Flop” and “The Sketchy Pimps” projects has provided him with over ten years experience rocking parties around the planet. Live, the dance-floor can expect deep, powerful sets filled with pressure, harmony, unexpected occurrences and most importantly great vibes!Over the years he has collaborated, remixed or been remixed by some of the most respected names in the scene, including but not limited to: Earthling, Cosmosis, Zen Mechanics, Burn in Noise, Tron, Sinerider, the Commercial Hippies, Hopi, Poli, Eskimo, GMS & Headroom with many other exciting collaborations currently in the works.