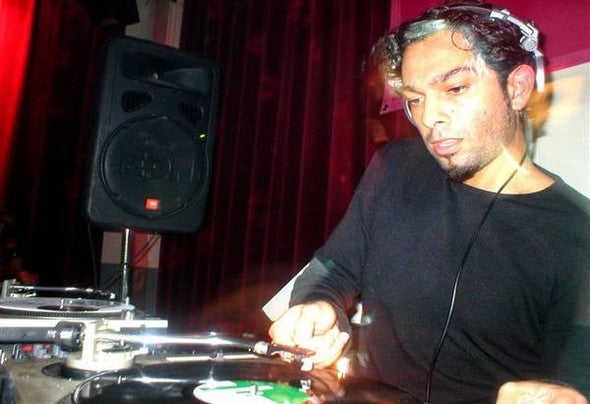 Rotterdam based and of Persian roots, Nick K. is rmly rooted in the Dutch dance scene. Given the erce competition that's quite an achievement. Especially in such a short amount of time. Rotterdam is known for it's diversity in sound and it's audiences critical ear for delivering the goods from any DJ, regardless of name and fame. So it was quite an accomplishment to emerge that fast as another ne exponent in the local scene. In just a few years he became a resident dj in several high proled clubs in Holland, played main stage at big festivals like Dance Valley and Extrema to eventually become the international dj he is now. It has only been a natural progression for Nick to move towards music production. Nowadays there aren't a lot of dj's out there who haven't played one of his records at one time or another. With releases ranging from the legendary Hooj Choons label to Airtight and well respected labels such as Yoshitoshi and Shinichi, Nick K has made a name for himself as a ne purveyor of danceoor mayhem within the global dance scene. After setting up the much acclaimed Lowrider recordings label with Matthew Dekay, Nick started the Gangsta Audio imprint with Armada music NL, to great success and will without a doubt add more mayhem to dance oors worldwide.