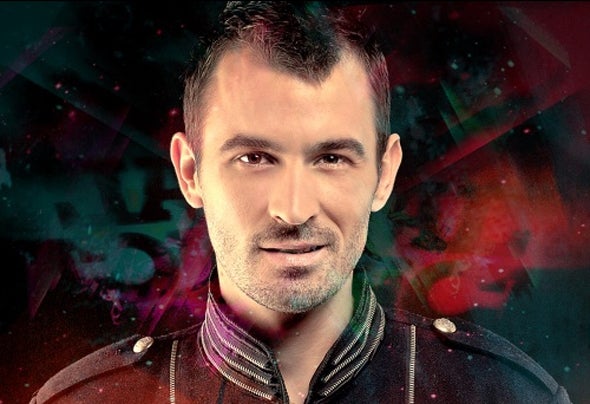 Mathieu Bouthier is a French DJ and producer, as well as an A&R for one of the most prolific independent label of Electronic and Dance music in France: Serial Records. He already released nine singles, included key tracks ‘Need U’, ‘Make Your Own Kind Of Music’, ‘Remember’ and ‘Together In Electric Dreams’. He also remixed tracks for artists like Moby, Arno Cost, Laurent Wolf, Mylène Farmer and The Young Professionals.In 2009, he launches the concept ‘French Do It Better’: a party that regularly gathers hundreds of clubbers into Queen Club at Champs-Elysée, Paris. Mathieu Bouthier is also a resident DJ on radios that have relied on him, such as Fun Radio, Contact, Vitamine and RTS. And every date around the world is a successful meeting with his audience.Mathieu plays on most festivals and radio shows as long as it refers to Dance music, such as Techno Parade in Paris, and the very famous Inox Festival in Strasbourg in 2010, in Paris in 2011 and Toulouse in 2012, alongside Avicii, Axwell, Tiesto Martin Solveig, Dada Life, Swanky tunes, Laidback Luke.In 2012, he present us his brand new track which is much different "Beautiful" Featuring Sophie Ellis Bextor. A House club hit with the wonderful voice of Sophie Ellis Bextor on it!