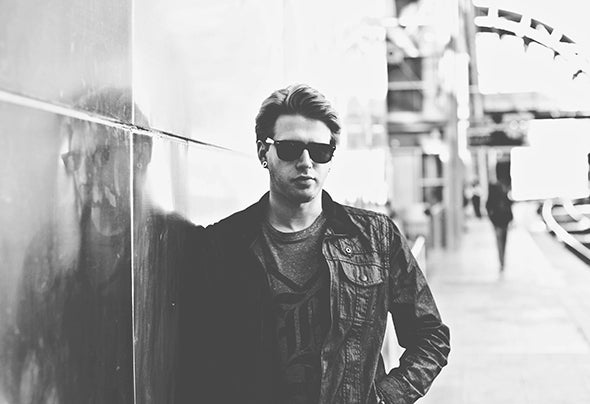 Hunter Vaughan is the Dallas, Texas native who has been constructing the surgical sound of Tech-Funk for over a decade. His attention to detail and unique blend of dark techno, dirty electro, and jackin' house music comes together in the form of a hard hitting and mesmerizing original slice of music that sounds like a lost Trent Reznor project. Hunter Vaughan has released music on over a dozen record labels around the world such as Elite Force/Zodiac Cartel's U&A Recordings, Audiophile XXL of Dallas, Death Proof Recordings of France, and Circuit Freq Records of Los Angeles plus many more. Hunter Vaughan's music has been featured in popular blogs, magazines, and radio shows since his initial release and has earned the support of respected producers and DJs in the industry. Rumors of original and remix work are expected to emerge throughout the rest of 2018 with support from DJ gigs around the U.S.