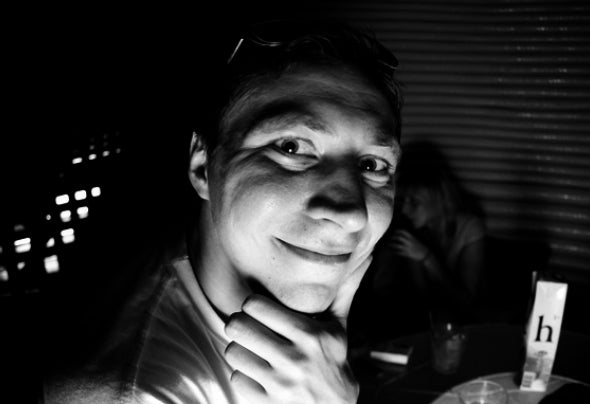 Detach (aka Dj Vanish) - Dj, producer and promoter from Khabarovsk, Russia.Owner of Subtribe Records & Break-Box records. Young man became involved in breakdance and hip-hop culture since being 14. Detach gained authority for 10 years of dancing as "Bboy Vanish", but then his priorities changed, and he started devoting attention to DJing. His DJ career started in 2005, since then Detach already played on big and small events in different cities of Russian Far East. He has won respects from auditory and became a welcome guest on every Breaks and Funk event. 2007. Detach and some like-minded friends made their own breaks promo- group "Painkillaz" to promote Breakbeat music in his region –events,likeHOT STUFF,BASSIMPACT,PUREPLAY.After signing contract with El Tempo Club, Painkillaz promo-group makes many more than just good parties. 2008. Detach with his old friend BREAKZHEAD from hip-hop culture found record label SUBT RIBE RECORDS. T he general idea of the label is to release high-quality breakbeat music by producers from all over the world.