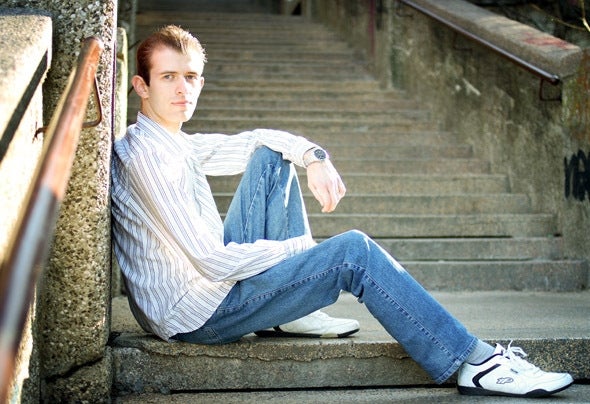 Boris Mikić (alias Blizzard), born August 4th, 1986, is a Croatian electronic music producer. Blizzard started with his music at the age of 16 back in 2002. Music was one of his passions so it quickly became a hobby. He learned many things over the years and his tracks became increasingly better up to the point where listeners could not distinguish between his tracks and professionally made tracks by other artists.At the end of 2009 his album "The Storm is coming" was released the first time across several digital music stores with a re-release in 2011 under the label Daviddance. A new album called "Perfect Chaos" is currently in progress. A release is expected in 2012.The genres that Blizzard covers mostly lean towards Trance, Melodic Trance, Hard Trance, Progressive Trance and Goa Trance.