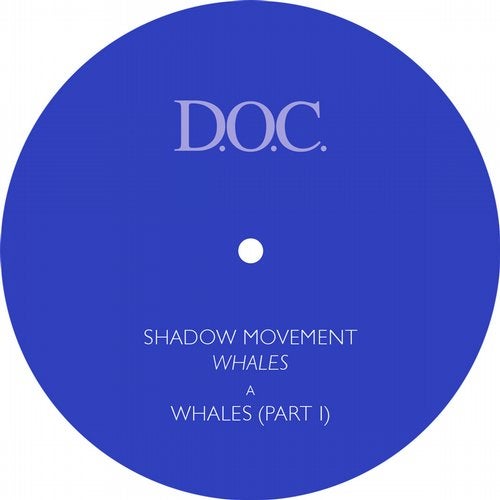 WHALES was announced at ADE (Amsterdam Dance Event) on 2014 and has been long expected by music lovers.

The new EP has two tracks: WHALES PART ONE and its progression WHALES PART TWO and is released on vinyl, in a limited edition.

It will be the fourth release from the label D.O.C., the EP brings all the darkness and deep harmonies with a melodic touch the duo is known for, its an exciting step for the project and the label alike we cant wait where theyll go next.