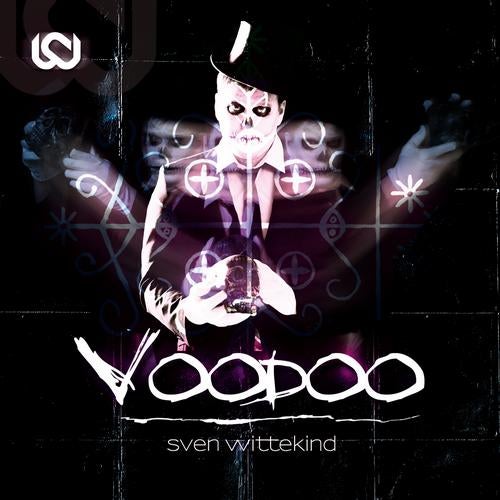 The mysticism for which this religion i.e. black magic stands for, has always excited me. On the dancefloor too, a kind of magic and fascination takes place. This is the reason why my new album is titled Voodoo. With Voodoo Sven Wittekind a Frankfurt citizen, makes it quite clear, that his focus, unlike it is normally practised in this business, goes further than over the edge of the plate. For him techno is more than just a sound - pure magic with an entirely own fascination. Week after week when he performs, a layer of magic is covering the dancefloor. It is not only since yesterday that Sven Witterkind belongs to the electronic circle. One would think that someone in the best years of his life is part of one of the most established techno- performers of the republic, publishing his fourth album on 17th of May. In Voodoo each ritual requires a sacrificial offering. Without it, that is how it is written down no magic. Otherwise the gods will get angry. As a rule the most common sacrifices are rum, corn, flower, bread, tobacco or even blood. Already since 1999 Sven Wittekind is known for yet another and special regular habit of special donations to his audience his music. After three tremendously successful long-players, his long awaited fourth studio-album will be released on 2nd May 2013. And this time too, it will be a sacrificial donation to the dancefloor and his fans out there, which listen to and celebrate a kind of common religion. Techno in my opinion is a strong countermovement, be it of a political kind or against the normal flow of everyday life. One meets to celebrate something together and at the same time gain some distance from many things and evoke happier ones. So I celebrate my own Voodoo and use my music as a tool. One can listen to straight techno a sort of further development of its forerunner. He combines Pianos, dubstep-elements, melodies and other facets in his very own special manner. The Wittekind fanbase will have quite something to celebrate when this piece of music will reach the public. This is certain. Supported by many DJs like: Gary Beck, Torsten Kanzler, Broombeck, Pierre Deutschmann, Klaudia Gawlas (...)