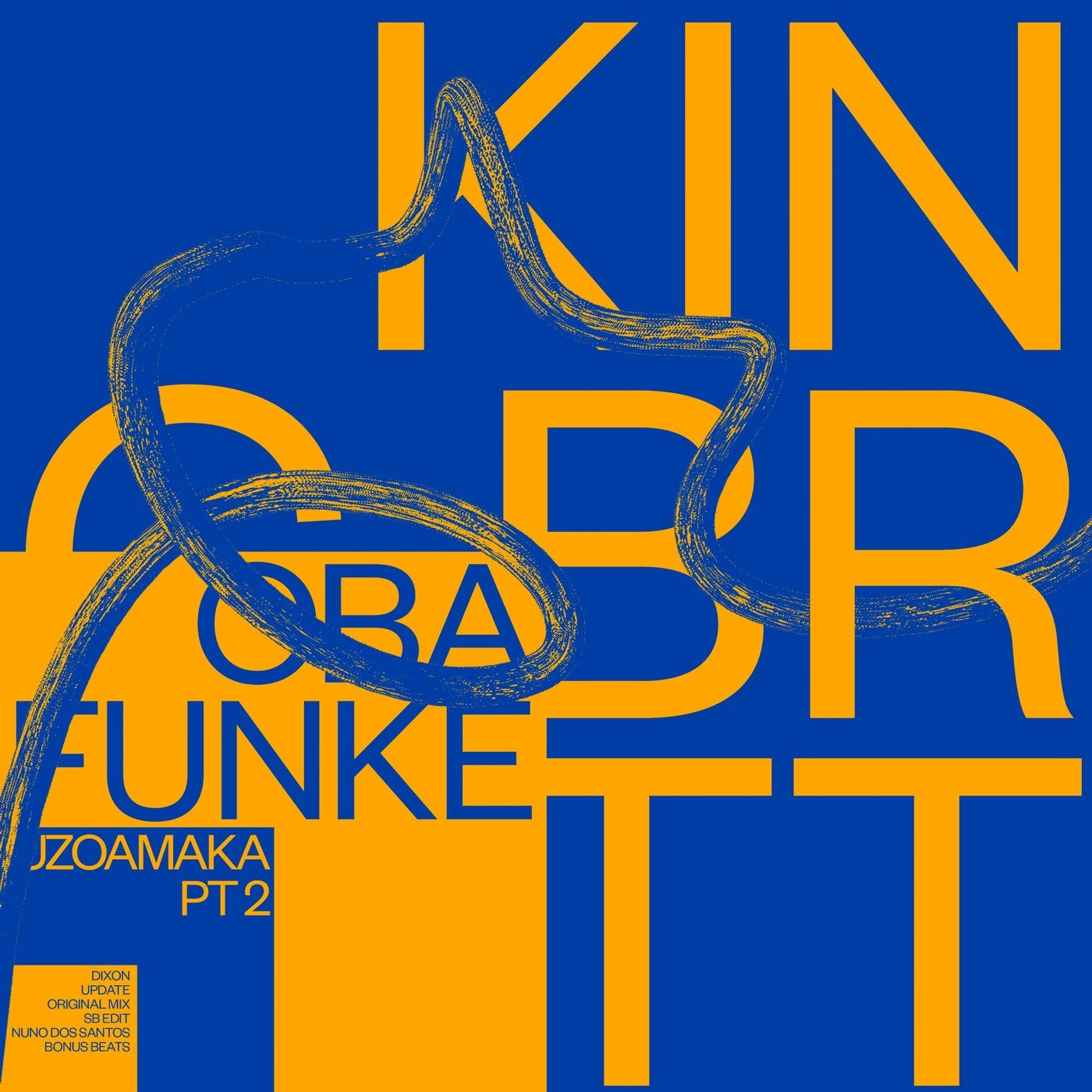 This record is the result of an undeniable desire to uncover a once lost and forgotten gem from beyond the dust. To recover the magic underneath, that has never grown nor subsided and doesnt belong to anything but itself. A love story between two music labels that found each other in this blissful journey, Lossless and Something Happening Somewhere are here to presents the next chapter in their findings.

Uzoamaka is an original track by King Britt from 2002, that still remains as fresh and uplifting as it was 15 years ago. Nuno dos Santos (SoHaSo) has been in love with the sonic narrative since it was released, but felt the urge to bring the transformative beauty to a wider audience. In an attempt to recover the original, the original master and pre-master turned out to be lost by the waves of time. Calyx mastering have remastered the music straight from vinyl, keeping the raw charm of the original but giving it a sonic facelift to fit with modern standards, also making it available in the digital format for the first time since its release.

The original by King Britt is an ode to the ritual of dance music in its purest form. With vocals panning across the stereo field that preach Sing, dance, be, free to dance, it resonates with the primordial human playfulness, joy and expression in all of us. Teasing with a melodic bassline, almost reaching twelve minutes running time, its a modern hymn that never fails to mesmerize and bring peoples spirit together.

Besides remastering the original, it gave the opportunity to invite other artists to retell the story. This time the mighty Dixon gives the original track an update for modern dance floors. Pushing the groove to the foreground, adding some extra percussion and drive while letting the choir guide you to a monumental break in which the chord suspends in the air. Free to Free to Free to

Nuno dos Santos has used his magic touch for a short beat edit, which focusses the whole affair on the groove even more. A powerful tool to add some impact to tracks or to break up an otherwise repetitious dj set. Mathias Schober is back under his SB alias, carefully tightening and shortening the original version from 2002 with his edit to create a version that celebrates the quality of the elements. Pushing and pulling, enhancing the entrancing effect of the musical soul.