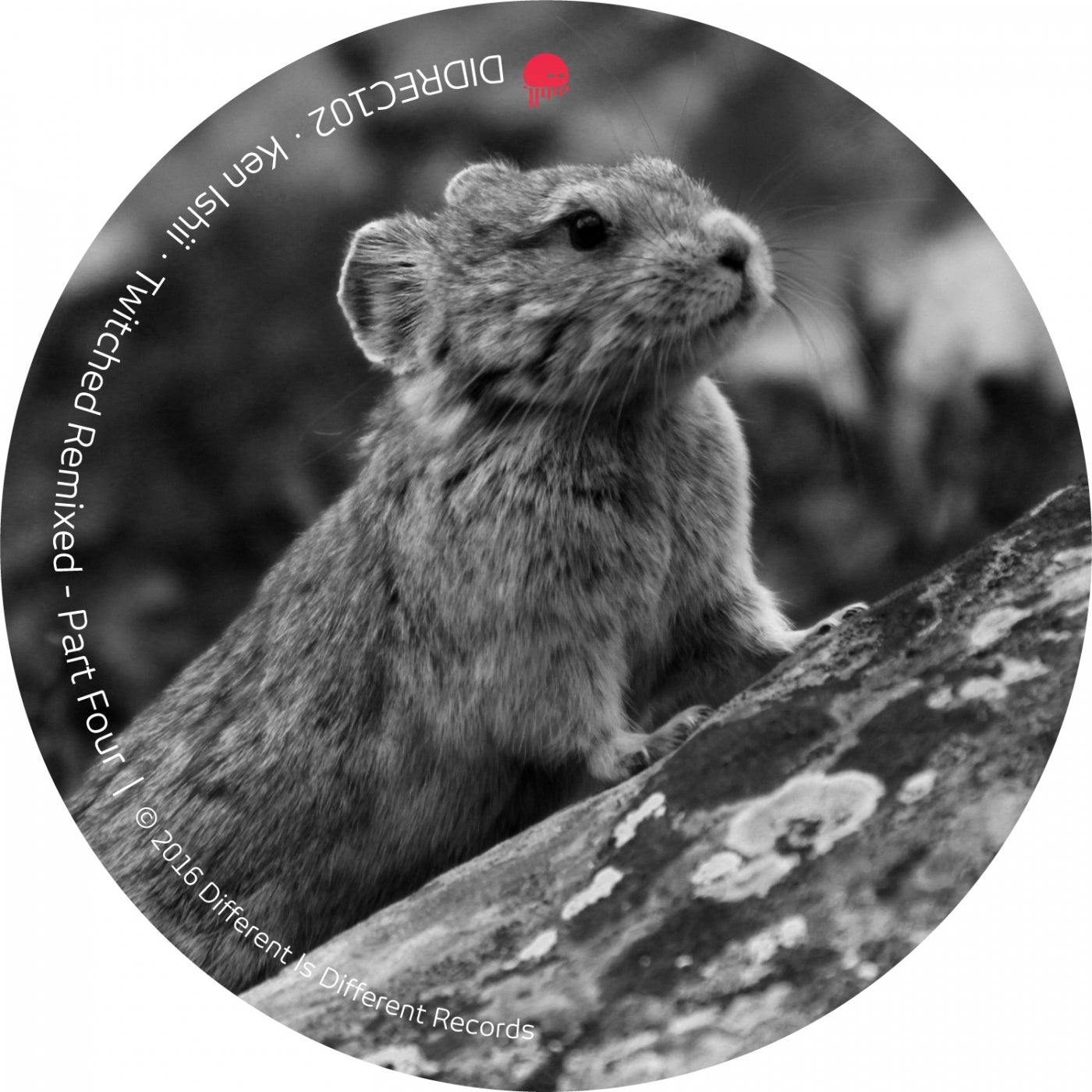 Epilogues, closures, conclusions. The dawn of every project must always be completed with it's dusk. Behold the fourth and ending chapter of the Twitched Remixed series. The long awaited 2016 remix made by the techno samurai himself, Ken Ishii is the chosen track for the aperture of the series' last reference. With surgical precision the producer revisits his own original, rearranging Twitched into an even more powerful groove leading to the chaotic oblivion that Ken envisioned for the remix's breakdown. While the main synth line is melodic, Mika Kitten and Koichi Sato's remix lays upon a solid, bass-heavy foundation. A subtle but beautiful combination of two aspects often perceived ad opossite in the realm of techno, that constitutes the reference's second track. AMEE, the project orchestrated by Yohey Suzuki and Nako, bears the authorship of the third remix of this release. An acid techno stomper, produced under a supreme attention to detail, revealing astronomic levels of passion concentrated in this paramount remix. Heavy beats and powerful percussion permeate the remix created by Barcelona's Victor Del Moral. Straight grooves lead to a spacious breakdown with smashing comeback, maximising dance floor reaction. Obsidienne 'breaks chains and brings punk to underground dance music with the touch of a black magic woman', and her remix exists loyal to her statement. Get lost on the infinite depth and swirl in a spiral of off-beat synth patterns hovering over a heavy and dirty bass line. Thanks a lot to everyone who made this possible. From our partners Elektron, Bastl Instruments, Erica Synths, Rainger FX, Bitwig, Dreadbox, to our artists, specially Ken Ishii for his talent and patience. And most importantly: thanks to you for making this record label possible.