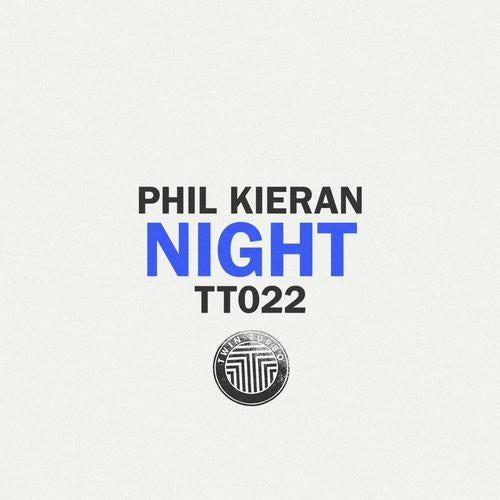 Belfast based veteran Phil Kieran is back on Twin Turbo with remixes from TWR72, Catz 'N Dogz and Dimitri Veimar.

One of the most reliable producers around, with a discography that includes releases on heavily respected era-defining labels (Cocoon, Soma, Skint, Novamute, Gigolo, and his own Phil Kieran Recordings), Phil has managed to consistently reinvent his sound, staying cool without ever being trendy - a quality which is reinforced by his affiliation with Tiga's label, who have done the same over their 15+ year history.