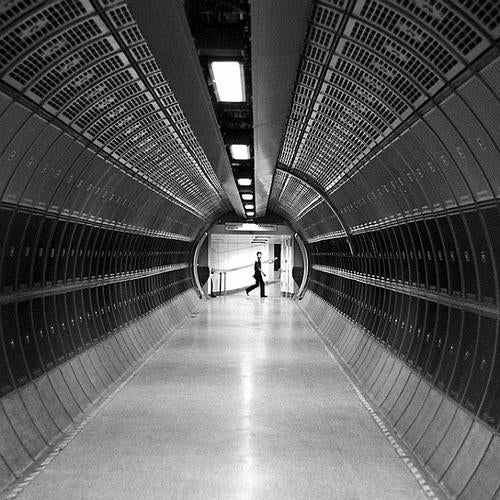 Mick Finesse makes his Perc Trax debut with four tracks of his own personal take on techno, fusing together soundtrack atmospherics with clanking rhythms and a nod to the broken beats of UK bass music and dubstep. For the remix Perc Trax bossman Perc steps up to deliver 2 peak time interpretations that drag Mick's original track kicking and screaming to the dancefloor.