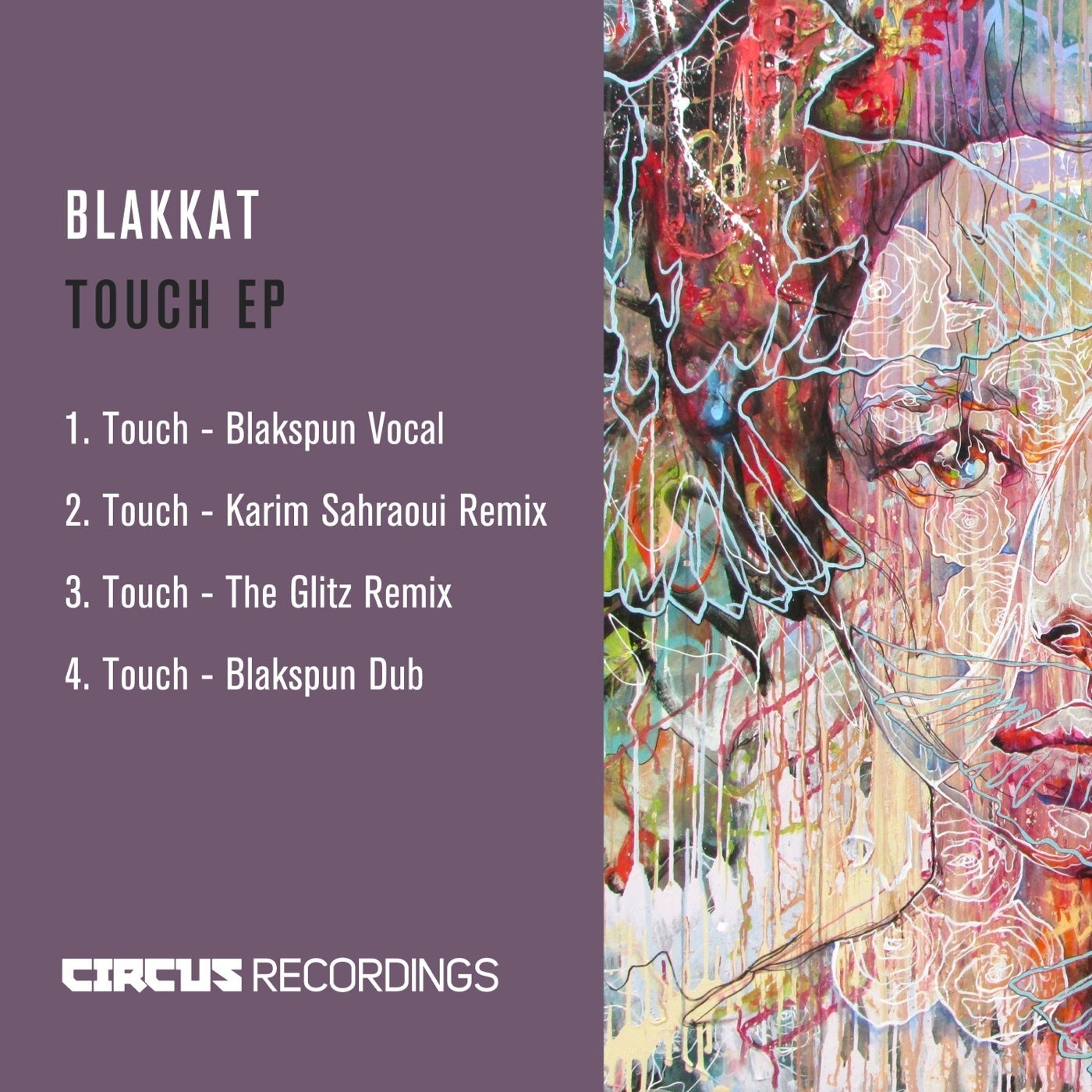 https://www.facebook.com/CircusRecordings/ Long time friend, occasional studio collaborator of Yousef, and living house music legend Blakkat debuts on Circus Recordings. No one in serious House & Techno can not doff an influential cap to the overwhelming contribution to the scene of Mark Blakkat Bell. This release comes in 4 versions, the original/remix by Blakspun (spun & Blakkat) and two exceptional remixes by two of electronic music's freshest yet most accomplished talents Karim Sahraoui (of Transmat Fame) and multi skilled The Glitz. Mark Bell AKA Blakkat has always been the Ultimate Badass! He began cooking Street Beats and Noisy Abstract Cuts with whatever gear he could lay his hands on from the age of 10. Towards the end of the 80s and countless sessions and gigs later, usually as a bassist and singer, he was invited to join Paul Oakenfold's experimental Dub outfit Movement 98 as replacement Lead Vocalist for Carol Thompson. That same year Mike Pickering asked him to join his new project M People. Only the latter projects's recordings saw the light of day. From 91 to 94 Mark signed as a solo artist to Hollywood Records and also became In House Producer at Deconstruction Records. It was at this time that he began recording as Blakkat with his project partner Felix Da Housecat with whom alongside longtime studio partner Paul Birchall they cut the huge Club Track Blakkat by Blakkat for Bush Records. Mark's production skillz became in very high demand. In 1996 He set up Shaboom Records with Doc Martin, Birchy, Majik Johnson and Ben Davis and continues to run the imprint out of Los Angeles. In 98 Mark's Shaboom project signed to WEA/Atlantic Records and saw the release of the LP Mecca Funk that was a homage to The Blackpool Mecca's Highland Room and the Modern Northern Soul Movement The past 25 years have seen Mark collaborate with some of the most influential artists in music, as Lead Vocalist with King Britt and Manuel Tur, as Studio Partner and Co Producer with Doc Martin and DJ Sneak and his current producer duties for siblings Chaka Khan and Taka Boom. As a remixer he's touched tracks from Tribe Called Quest, New Order, Jamiroqui and Moloko, and as a Track Maker he's had recent releases on Ellum Audio, Desolat, #19 Music, Dessous and Adjunct Audio, and back in the day on Ovum, Soma, Paper, Tango and Siesta. In Touch - Blakkat brakes it down! It's a celebration of the power and the light of love that radiate from The Source. Inspired by the love I have for my family. It's a very simple expression of that wonder and magic. The track itself is rich in the abstract of The Primordial Oceans, that which has been here since the dawn of time. The implied impression of the cut is that of Universal Oneness. Distributed by Strikeforce 360 Media http://www.facebook.com/Strikeforce360 https://twitter.com/STRIKEFORCE360