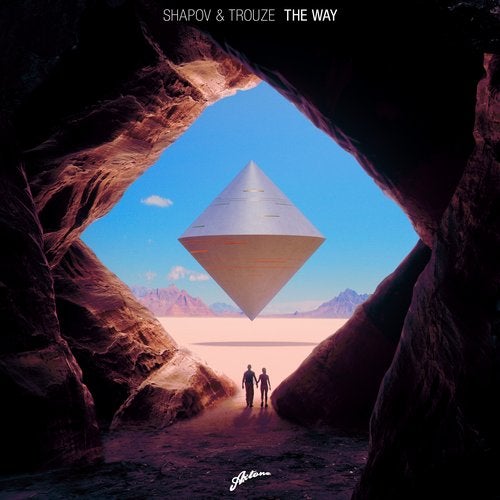 A little over a year since its debut at Axwell /\ Ingrosso's sell-out Heineken Music Hall at ADE 2016, Shapov alongside Singapore/America trio, and newcomers to Axtone; Trouze, will release the haunting, piano laden 'The Way'.

Having started 2017 with his 'Four Corners' EP that's clocked up 10m streams to date, Shapov has been touring relentlessly throughout the summer performing at Tomorrowland twice, including his debut main stage performance, Medusa, Nameless, Delirium, Electrobeach, Los Alamos, Electric Love and Parookaville capped off with an Asia tour across Thailand, Myanmar, Taiwan and Malaysia.

Trouze (Tat, Declan & Jovany) have been steadily making strides into the electronic scene, with appearances on Armada and Mixmash, collaborating with the likes of Project 46 and Elephante.