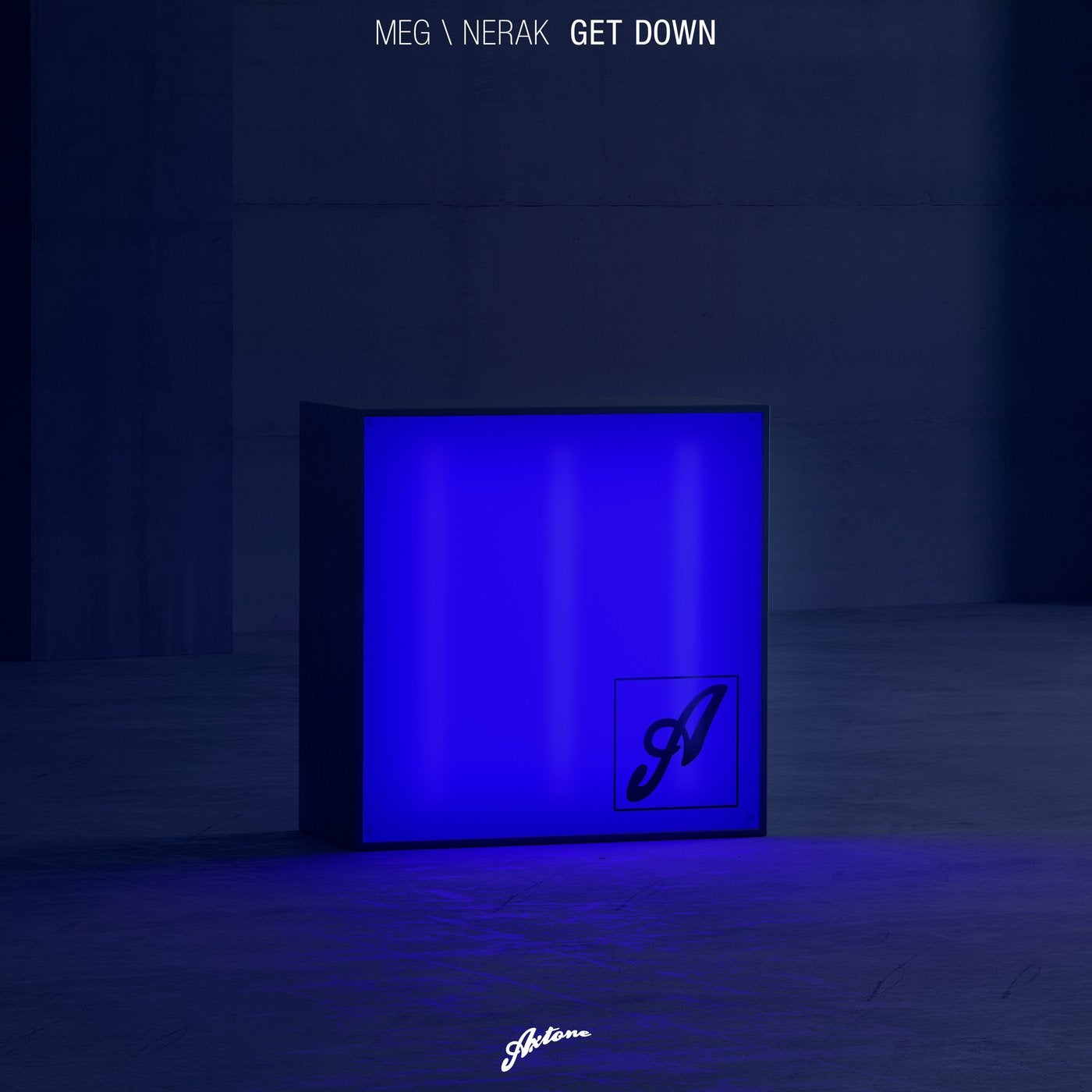 Befitting to their infamously energetic live performances, Russian duo, MEG \ NERAK, unleash their cross-genre single, 'Get Down', arriving on September 9th via Axtone Records. 'Get Down' is their long awaited follow up to their club weapon 'Ethnos' and their James Brown tribute
'Funky'.

A combining influence of Techno, Electro, and Progressive House, 'Get Down's' crescendo is crammed with unrivalled intensity and weight as demonstrated by Axwell /\ Ingrosso at the Tomorrowland mainstage. Not ones to shy away from hard work, MEG \ NERAK have followed a non-stop set of travels around the globe including Tomorrowland, with stints at Ushuaia Ibiza, and at the Axtone Thailand Stage. Unsurprisingly the extravagant Moscow natives show no signs of slowing down as they continue to garner support from the likes of David Guetta, Alesso, Tiesto, and many more. It's clear to see that MEG \ NERAK are most certainly on the verge of erupting into mainstream consciousness as they have a few surprises left in store before the end of 2016.