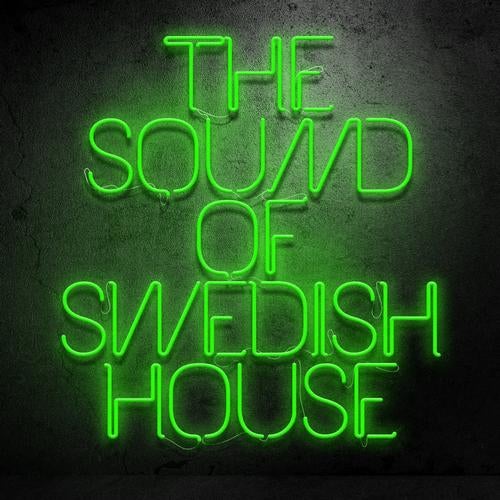 Make no mistake: Swedish selectors are everywhere. From Axwell and Avicii to Eric Prydzand Ida Engberg, theyre a nation of electronic aficionados, from pumping vocal house and epic trance synths to the deep, angular rhythms of Stockholm techno imprint Drum Code. As this mix testifies, the Swedish stamp is everywhere, from the premiere league Swedes right across the (wild) pitch. From Pleasurekraft and Style Of Eye to Adam Beyer, the floodgates have been well and truly broken. And its not just the stadium-stomping Swedish House Mafia either: they even have protégées now! In truth, SHM have helped usher in almost everyone who appears on the seventy-minute. Opening with a brand new Eric Prydz remix of Midnight City by M83 (a song which has proved to be to 2012 what MGMTs Kids was to 2008), its been remixed and rebooted for way bigger rooms than French musician Anthony Gonzalez could have ever expected by Steve and Sebs oldest production buddy Eric Pryda Prydz. From there, the mix dives into Above and Beyond protégée Arty territory, who also appears later on in the mix thanks to a timely new refix of Punk by Ferry Corsten. Whats scary is hes just 22 years old. Elsewhere, the music is a showcase of the new generation of electronic Swedes, from Alex Kenji and the fast-rising Swede-channelling Thomas Gold (actually from Munich) to Deniz Koyu, Daddys Groove and Dragan Roganovic AKA Dirty South. Also listen out for a cover of Depeche Modes 80s classic 'Behind The Wheel' by the mysterious house producer Dirty Funker. But right at the top are Steve Angello, Seb Ingrosso and Axwell. Aside from David Guetta, there isnt a global entity in dance music that has crossed as many oceans, continents and confetti-strewn parties as Steve, Sebastian and the irrepressible Axwell. Like any astute operators, they all have young protégées - Steve has little brother AN21, Axwell has Thomas Gold and Seb has Alessandro Lindblad AKA Alesso not to mention their own labels (Size, Refune and Axtone respectively). Of course, the biggest Swede to pounce since the Mafia is the supremely clean-cut Tim Bergling, known professionally as Avicii, who will seal his reputation with shows at Londons 02 Arena this summer. His single Levels was a smash across Europe and topped the charts in Hungary, Norway and Sweden. One final sobering point: while Ferry is in his 30s and the super-slim Fatboy is in his mid 40s, Tim is yet to turn 23. A new era is upon us... Ralph Moore - Mixmag Editor 2012