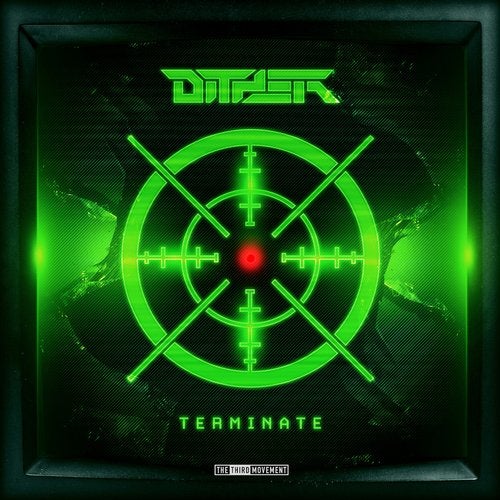 It's time to go head on. Now playing: Terminate by Dither, all limiters off!

Abolish all that is in the middle, medium and mediocre. We're talking hardcore in its purest of forms: big and distorted. It takes just 4 commands to get this party started. First one eliminates all distraction, followed by some chemical driven hallucinations. Once paranoia starts to incriminate everything in sight, the abomination will be real. And then... just then, it's time to Terminate!

Terminate. Destroy, as Dither levels up. The result is a no-brainer, a real hardcore slam. As ferocious as the kicks it's build on. Jump up, break stuff. All movements are go.