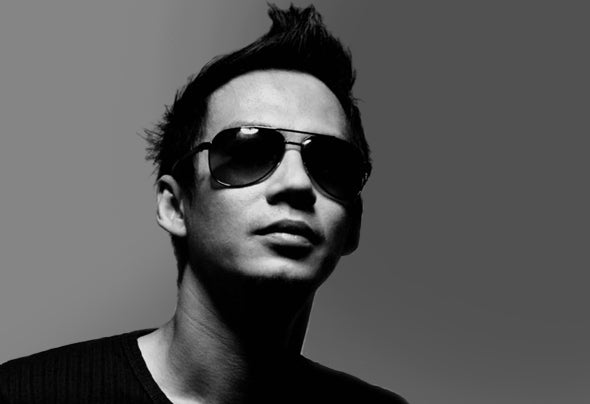 Rhino is one of the forerunners of the Indonesia dance music scene. He has gained popularity through his top- notch original productions that has been released worldwide.Through the unique alignment of his headline DJ sets, SpindocsMusic label output and highly prominent Flight1061 radio show every Saturday, he orchestrated a sea change revolution in the Indonesia trance scene. Broadcast through leading stations and online streaming around the planet, Flight 1061 has become every bit required listening for the EDM-savvy. Everyweek Rhino selects his favourite tunes and puts them into his radio show. A swell blend of the hottest in trance and progressive, and wicked, playful tracks that’ll go far beyond your expectations and imagination.