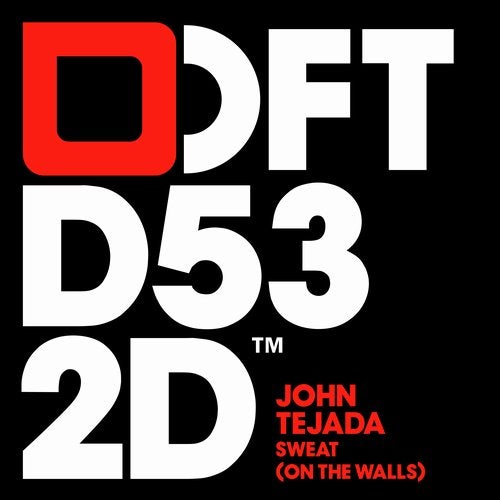 Thirteen years on from its original release, Defected revisit this John Tejada classic for a special package including two brand new remixes from Franky Rizardo and Laolu, plus a revisit of Sebo K's slightly slept on version. In the summer of 2004 John released two tracks which would catapult his career. One of those tracks was 'Sweat (On The Walls)' which, alongside 'Mono On Mono', sold over 23,000 copies on vinyl, and the rest is history. It's been a huge year for Franky Rizardo. The Defected resident has dominated the Beatport charts with his own track 'Same Man' and huge remixes of CamelPhat & Elderbrook's 'Cola' and Marian Hill's 'Down'. Here Franky provides an update on the original offering with tighter bassline and shuffling high hats, adding to the already hypnotic vocals. Fresh from his incredible remix of Dele Sosimi Afrobeat Orchestra on Innervisions, Laolu turns 'Sweat (On The Walls)' into an epic orchestral journey with his euphoric string breakdown.


John Tejada 'Sweat (On The Walls)'

Sweat (On The Walls)