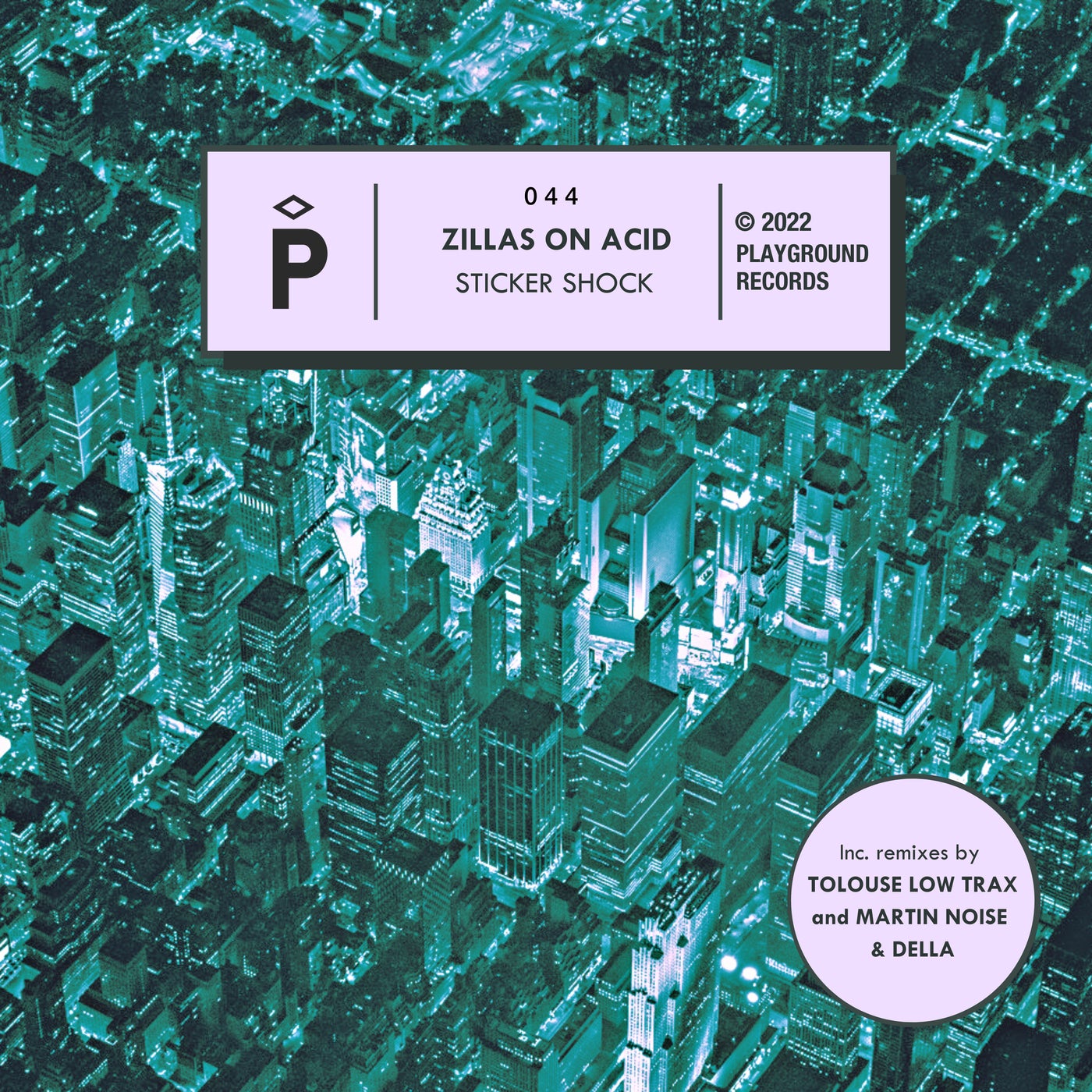 While we were finishing the last details of this release, we read with astonishment in the news that a group of scientists was able to take the first photograph of the black hole that exists in the heart of the milky way. This has raised many questions that we usually find in science fiction. What are they? Are they the portal to another dimension? Are there other dimensions beyond known space-time? The truth is, we don't know shit about this. But the first thing that came to mind, as we laughed through thick clouds of smoke and listened to the final mastering of 'Sticker Shock', was: where did these guys come from? This sound has to come from another dimension. There is no other explanation.

We are more than psyched to introduce you to our reference number 044 'Sticker Shock' produced by Zillas On Acid.
Thomas Roland and James Weissinger were born and raised in Philadelphia (or so they say) and in recent years have built a solid catalog with different appearances in Optimo, Les Disques de la Mort, Multi Cult and Dischi Autunno, among others.

This EP has unique assembled layers and planes. The songs are at the same time fun, psychedelic and deep, mixing slow-motion death disco, dubbed-out drum machine music, and of course ACID to get party people on all planets pumped.

On the remix side, the great German Tolouse Low Trax offers us a robotic, kraut and freaky-funk reinterpretation of the song that gives the album its name. And last but not least, label boss Martin Noise join forces with talented young producer DELLA to create a groovy and percussive madness version of 'Paper Party'