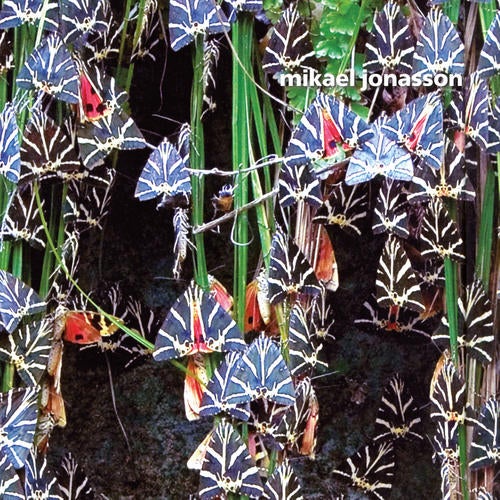 A long serving producer who continues to push the boundaries of modern club music with his amazingly crafted, rather rare productions, Mikael Jonasson is the next artist to have his say on Figure.

Like a pack of gruesome bass monsters brawling in their subterranean lair, Random Diversity is a ferocious encounter to say the least. Roaring with intensity and detailed, thrilling sound design, its a raw, brutally modern and fiercely powerful production.

The urgent bass tones of Tussilago open another intense builder. Textural, staccatto elements combine and head the attack as the track picks up steam through its several, breathless breaks. Satisfyingly wicked!