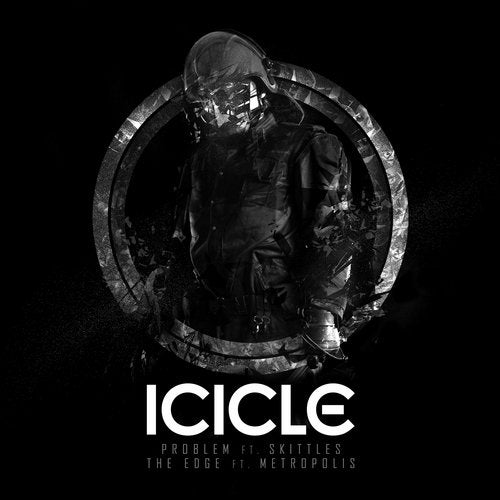 Winter is coming......Icicle returns to the fore with the first single to be taken from his sophomore album, Entropy, released early November through Shogun Audio. Delivering his most developed and ferocious music to date, featuring two of the UKs hottest MCs; Icicle unleashes a tirade of bass weight, ready to blow the eyes and ears of the electronic music world into next year.

Problem featuring Manchesters formidable Skittles on vocal duties is a debauched, heaving slice of urban electronica fit for the most raucous of dance floors. Complete with its sweeping cinematic, cityscape intro, Problem lets rip with a heady mix of hip-hop, grime and drum & bass, resulting in one of the most prime examples of hybrid dance music yet seen in 2014. Compelling, and utterly essential.

Icey picks up the pace on The Edge, launching into straight up, space age D&B territories with the fierce vocal of Metropolis (Foreign Beggars) doing the damage this time around. Full-force and hi-tech-spec as Icicle rounds off possibly his biggest single release to date.