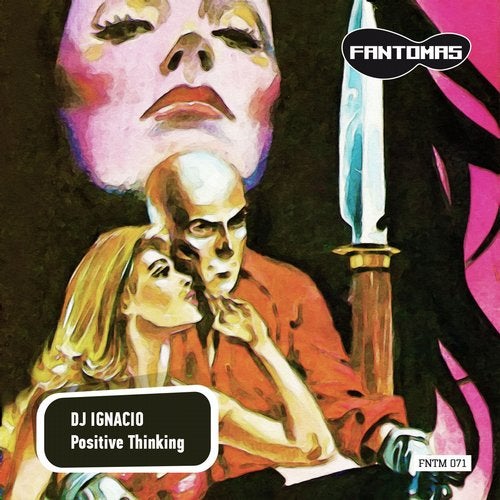 "Here is the second hypothesis, which seems the more plausible. The Baroness de Vibray learns that she is ruined, she decides to die, and by chance or coincidence, which remains to be explained, for I have not the key to it yet, some third parties interested in her fate, learn her decision. They let her write to her lawyer; they do not prevent her poisoning herself; but, as soon as she is dead, they straightway take possession of her dead body and hasten to carry it to Jacques Dollon's studio. To the painter himself they administered either with his consent or by force—probably by force—a powerful narcotic, so that when the police are called in next day they not only find the Baroness lying dead in the studio, but they also find the painter unconscious, close by his visitor. When Jacques Dollon is restored to consciousness, he is quite unable to give any sort of explanation of the tragedy; naturally enough, the police look upon him as the murderer of her who was well known to have been his patroness.... How does that strike you?"
DJ IGNACIO "Positive Thinking"
FANTOMAS RECORDS "BOOTY BASS FROM DA BARRIO"