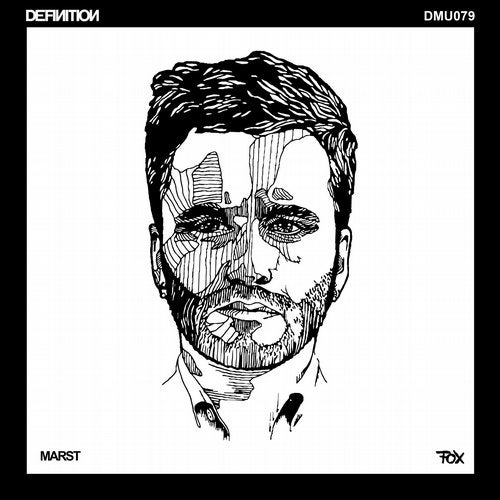 Paris Native Marst makes his first appearance on Definition:Music with a four-tracker geared for the floor, Paris Detroit Express EP including Darius Syrossian remix. Making his appearance in the French scene in 2012, Marst has built a solid reputation for driving house and deep groove; the Paris Detroit Express EP is no exception. First up he treats us to the dark rumble of X2X, capitalizing on a rich and dirty synth rhythm with a late night dancefloor vibe. Marst takes it even deeper with a sinister track called Awake, in which he plays with a heavy atmosphere packed with deviant synths and melodies. The title track reflects its title straight away, a blend of Detroit House with a French touch, driving rhythms and solid production create an absolute banger. Darius then takes this and adds a bit of bounce, giving the track a house-y vibe while still holding the pressure.