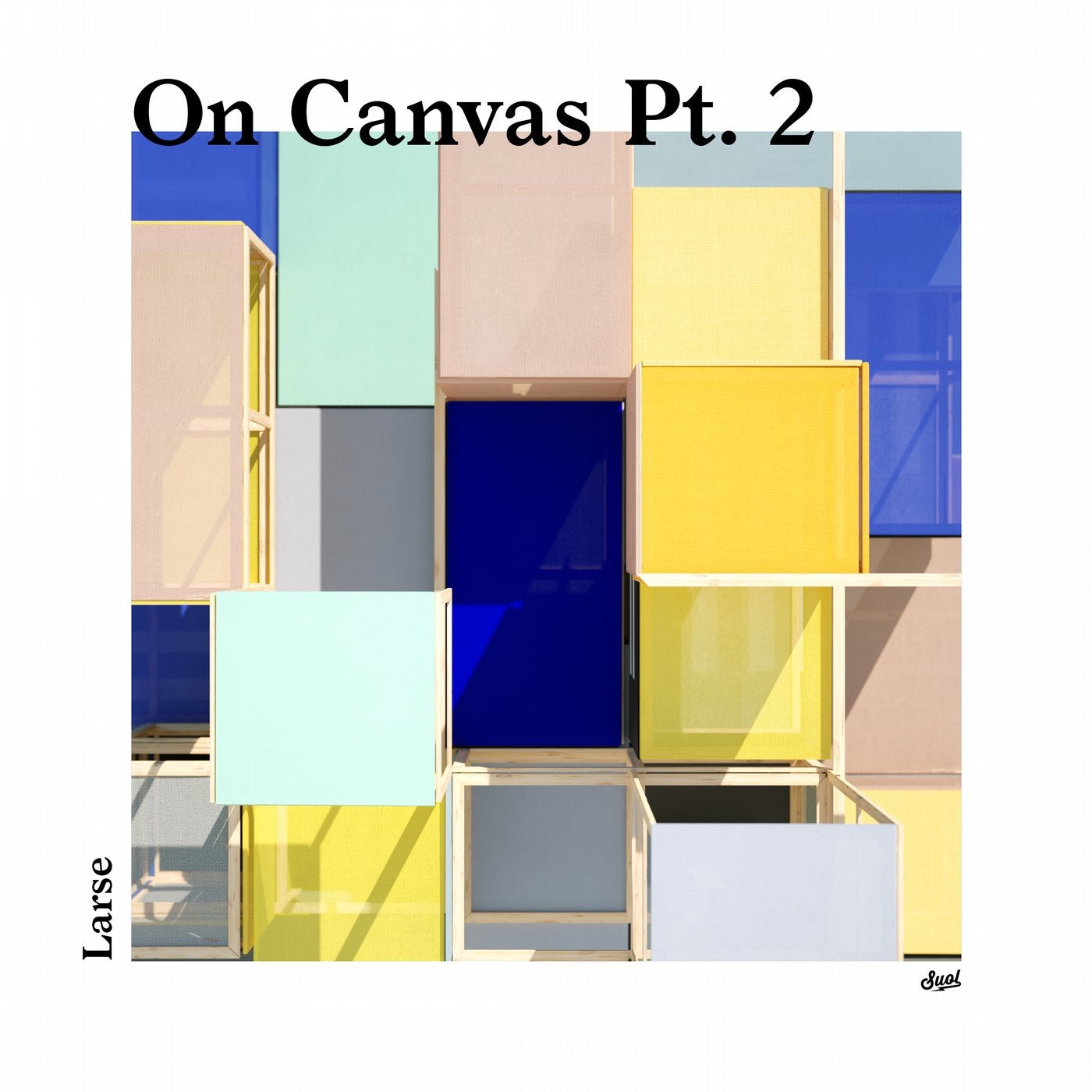 Dortmund producer Larse is back on SUOL with part two of "On Canvas", quickly following up on part one, which was released in May, receiving rave reviews by media tastemakers such as Magnetic Magazine and When We Dip and DJ support by the likes of Claptone, Huxley, Kolsch, Adana Twins and Tensnake, to only name a few.
Once again bridging the gap between eclectic, soulful grooves and dance floor compatibility, Larse offers up four new cuts in his trademark style, which had already earned him releases on such iconic labels as DFA, Defected, Eskimo and Noir before he joined the SUOL family.
"On Canvas Pt. 2" begins with the appropriately titled Beat Goes On. The track builds on a shuffling drum machine beat and triggered sub bass, adding smooth organ stabs and a catchy little synth melody, working towards a crescendo of violins on top of soaring pads before the groove takes you home.
"In And Out" lays it down with a touch of disco fused with 80s style analogue synths and a massive sub for a good three minutes to form the foundation for a piece of classic song writing and an inspired performance by guest vocalist HRRSN of Tender Games fame.
Track three is "Taboche", named after a 6000 metre mountain in the Himalayas - watching a late night documentary after finishing the track was a source of inspiration here. Organic percussion and crisply recorded hand claps take the lead here rhythmically, supported by a machine kick and Moog bass. With this solid groove keeping the dancers safely in place, their heads are free to float up to the mountaintop, carried aloft by dreamy flutes and guitar melodies, plenty of reverb and swirling delay feedback.
The EP is rounded off with an instrumental version of "In And Out".