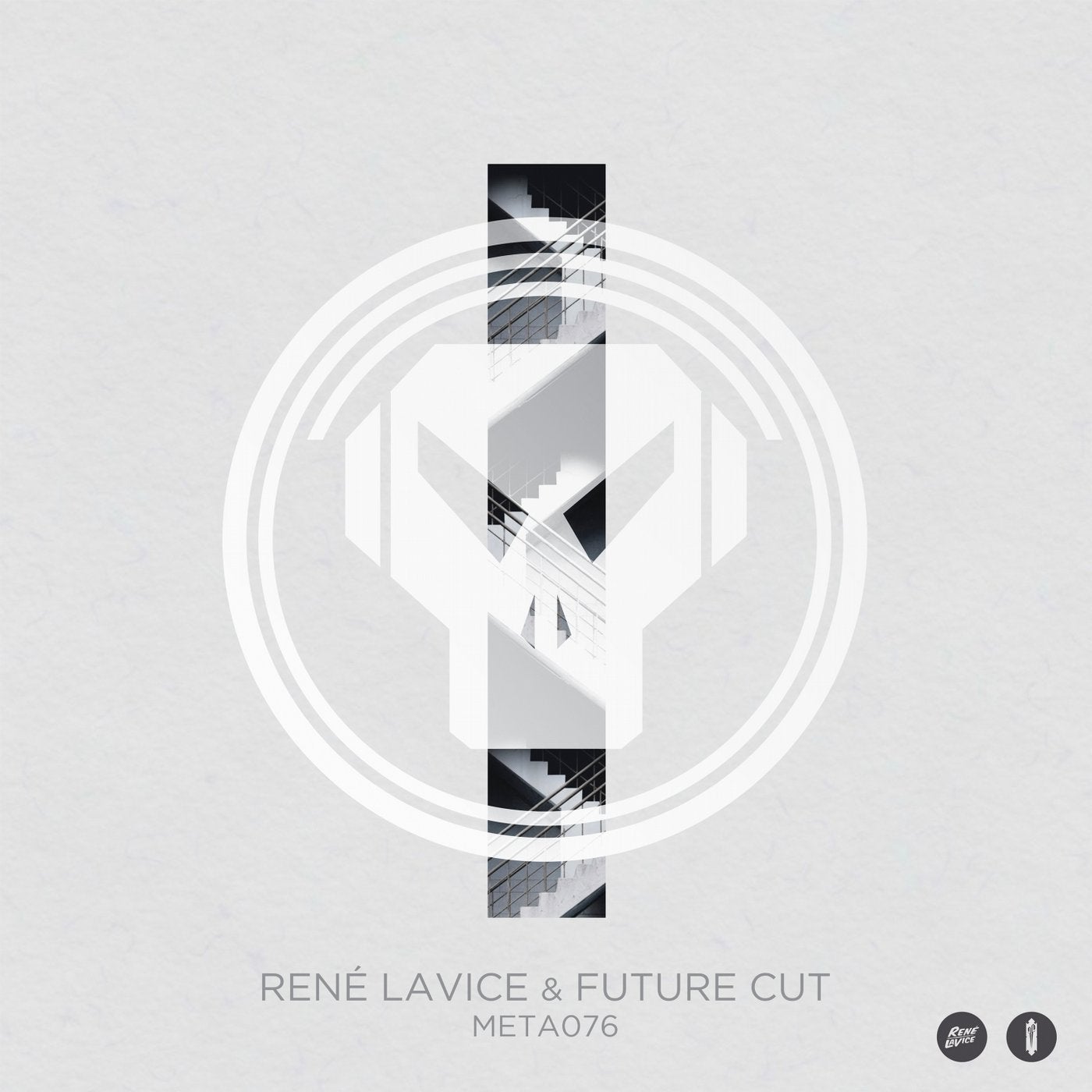 From crossover success to being pillars of the drum & bass community, both Rene LaVice and duo Future Cut have histories which highlight the genres diversity. Whilst Rene LaVice has spent over two years on the Radio 1 airwaves, showcasing the very best tracks from throughout the global scene, Future Cut have several UK #1s, alongside helping the growth of drum & bass within Manchester's pivotal growth during the 90s. Now together they unleash a new three-track release on imperative platform Metalheadz, an imprint which has already played host to Future Cut and one which will soon be seeing its first delivery from Rene LaVice. Spearheaded by Goldie, its heritage is undeniable, and it's become a lasting part of UK dance music culture, stretching its influence throughout the world. Rolling breaks and growling bass layers characterise the opening track 'Nine Strings'. Meanwhile, 'Eyes' looks at contemporary trends through a new light alongside drum heavy sequences. Aptly named 'Deeandbee' then draws the release to a close, amongst searing synthesis and pounds of sub bass following its first breakdown. Each track pulls together another massive signing from Metalheadz; together Rene LaVice and Future Cut add three more tracks to the label's antique collection.