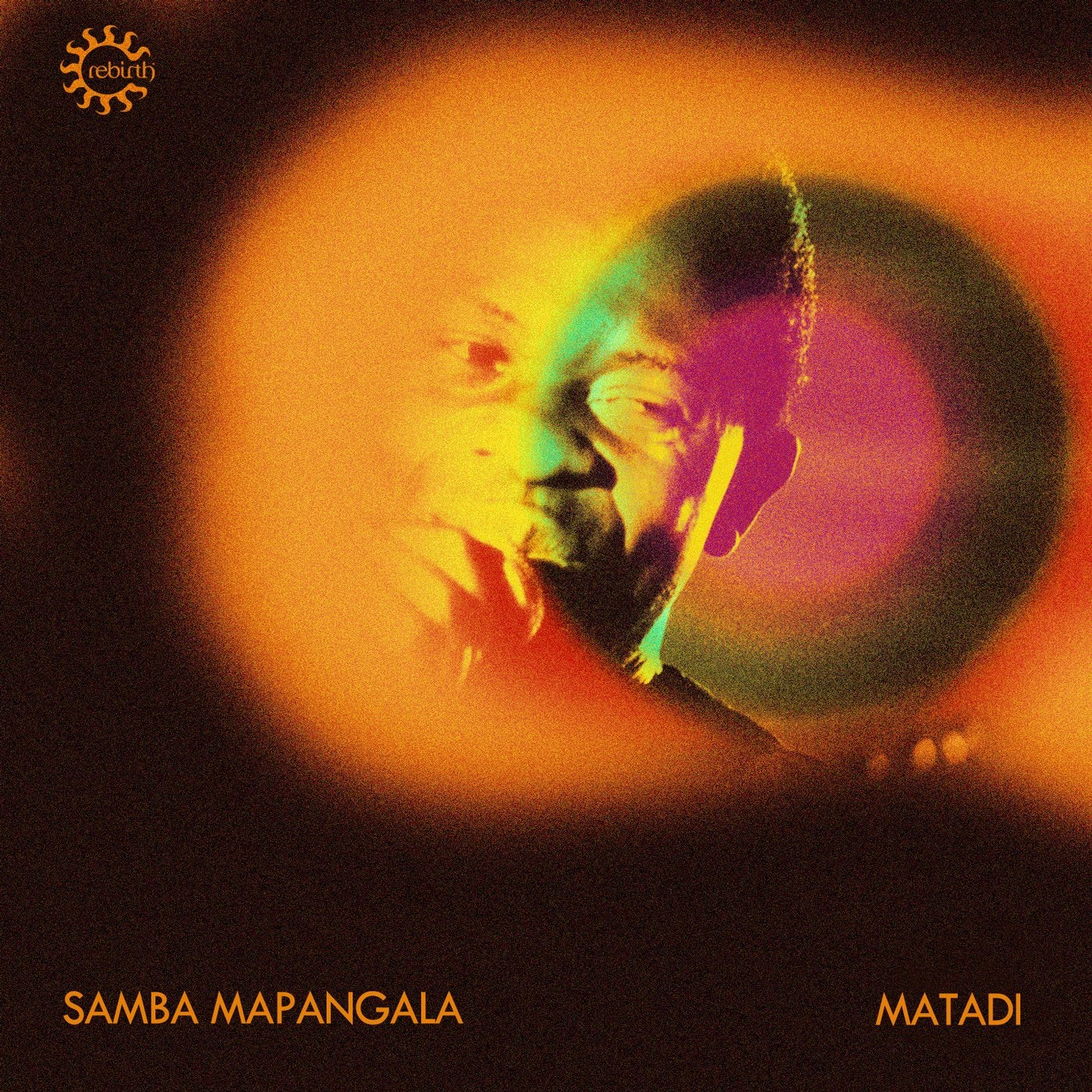 Born in Congo, and now based in the United States, Samba Mapangala is one of the leading musicians in East Africa. He moved to Uganda in 1975 becoming lead singer of his first band Les Kinois, and two years later relocated to Nairobi forming the Orchestra Virunga, one of the classic bands from Central and East Africa from the last 25 years. Loved for his astounding voice, Samba created an innovative mix of the best Congolese rumba and soukous with an earthier Kenyan style.
Samba is back in 2019 with Matadi, dedicated to the town where Samba was born and raised, and he still has fond memories of his childhood. Shield and Robytek give the song a strong version, an Italo infused dance floor bomb with a cracking Linn Drum groove, a thumping bass line, slick pads and the strong Samba vocals.
Set to do the damage on the dance floors in the next months !