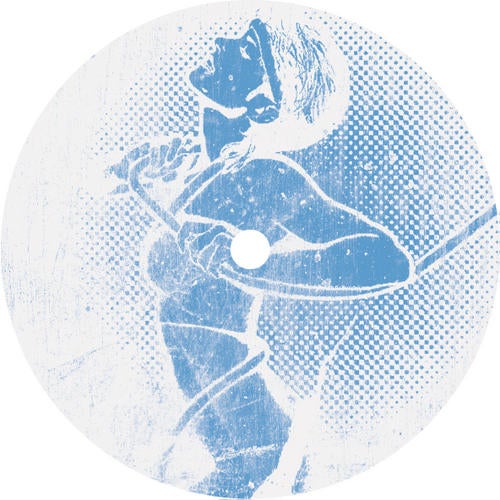 Coinciding with the theatrical release of the movie 'Black Swan' on January 20th, 20th Century Fox, in cooperation with Get Physical, bring two exclusive remixes of Thomas Barfod & Fredsky's 'March on Swan Lake' to the dance floors. Thomas Barfod is an international success as a DJ, Artist, and Producer. He's also known as the drummer and producer of the band 'WhoMadeWho', and for his solo persona, 'Tomboy'. 'March On Swan Lake', originally published on Get Physical in 2009, accompanies the theatrical release and gets picked up again, wrapped in a new swan costume. Emerson Todd (Get Physical, Cocoon Records, Upon.You, Dirtybird) and Velten Meyer (Motor.FM) gave their best, and achieved the perfect 'Black Swan' touch.