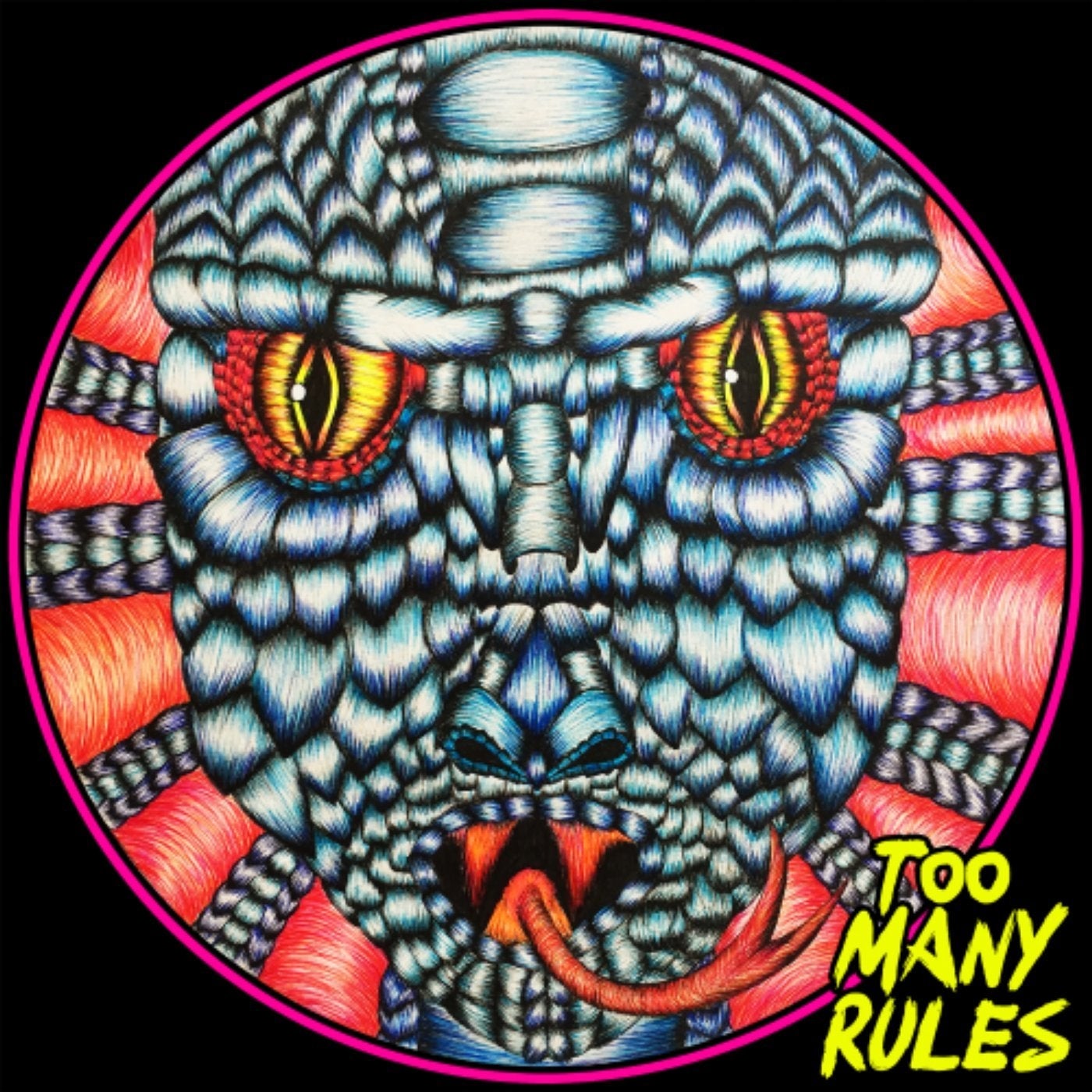 Paco Wegmann returns to Javi Bora's new imprint Too Many Rules after the success with his "Majestic" EP on the label, He returns now with a killer EP named "Invader". Known for his releases on Jamie Jones' Hottrax, Steve Lawler's VIVa MUSIC and Jesse Perez's Mr. Nice Guy, and usually played by the likes of Loco Dices, wAFF and Doc Martin, Paco Wegmann brings his Raw House Music touch to Javi Bora's brand new label with 2 club bangers cuts for the best Underground events. The first cut of the EP, "Invader" is a true weapon with a strong and aggressive bassline with an amazing break with vocals that will smash the best dancefloors. The second track, "Roots", sounds like the most Underground House Music from the 90's. A really different track in the style of The Martinez Brothers. "Invader (Jacky Remix)" closes the EP with a trippy remix from this amazing artist that released on top labels such as Defected and VIVa MUSiC to name a few. Jacky had a number one hit on beatport and this remix will be another success from this producer.