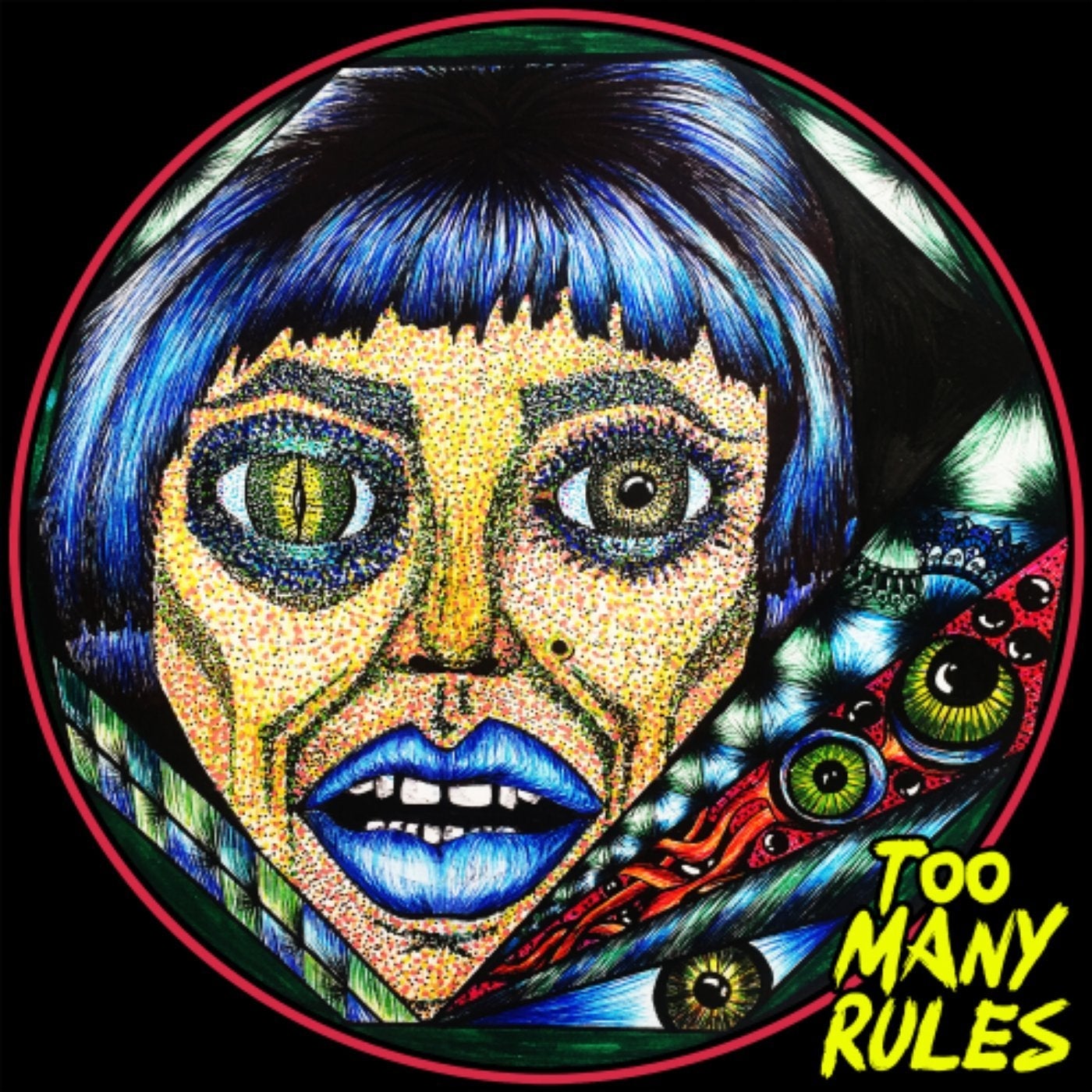 Paco Wegmann brings his pounding beats and catchy groove to Javi Bora's new imprint Too Many Rules with "Majestic" EP. Known for his releases on Jamie Jone's Hottrax and Steve Lawler's VIVa MUSIC along with Javi Bora, and usually played by the likes of Jamie Jones, Richy Ahmed and Mathias Kaden, Paco Wegmann brings his 90's House Music touch to Javi Bora's brand new label with a 3 cuts club banger that is sure going to be blasted in your favorite club this Summer. The first cut of the EP, "Majestic" is a true dancefloor bomb with a strong and aggressive bassline, culminated by a wrecking break.The second track, "Majestic (Demuir's Playboy Edit)", accentuates the original cut's vocal, bringing a sexy touch to the Original Mix. An outstanding remix from the Canadian House master, known for his collaborations with DJ Sneak, Mark Farina or Cassy and his releases on I'm a House Gangster, Yoruba Records or Classic Music Company among others. After Death closes the EP in the grooviest way thanks to its vocals and a bassline especially designed to be played in the most underground club, in a genuine Paco Wegmann style. Paco Wegmann "Majestic" is out on Too Many Rules on 6th August 2018.