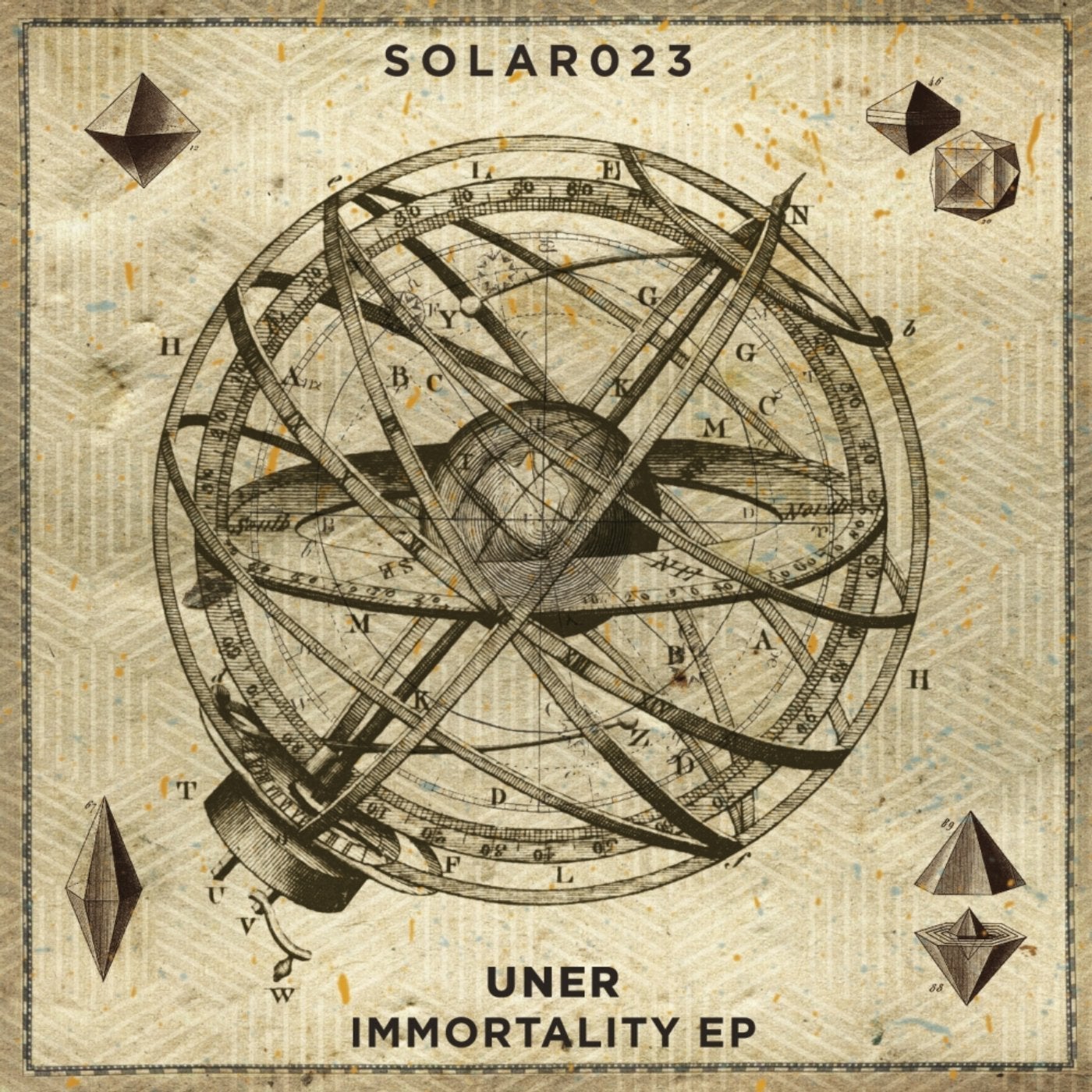 UNER is a titan of Spain’s electronic music scene, whose melodic sound has been a feature of labels including Last Night On Earth, Sol Selectas, Suara, Saved Records and Bedrock. Along with global DJ bookings and an ever expanding back catalogue UNER’s musical legacy is always growing, and also incorporates music released on his own label Solar Distance. Solar Distance is still a relatively new project in comparison to UNER whose artist career spans nearly a decade, but started in 2015, the label is hot on his heels and is fast becoming a standalone project independent from its owner. This latest release on Solar Distance is a two track EP provided by UNER himself, and true to his trademark sound each of the tracks is a melody rich fusion of epic synths, and tightly sequenced melodic percussion, along with a subtle tribal influence. Opening the EP with eloquent piano and spiritual vocals “Infinite Pledge” is uplifting with an up-tempo groove, which shines bright with a warm and welcoming glow perfect for lighting up the dancefloor in even the darkest of clubs. Second and final is “The Chant Of The Pheasant” that has a low slung and downtempo groove with intimate production. Percussion lead, it’s a slow builder which blossoms like a flower opening to meet the morning sun. Both of the tracks have a sparkling sound full of vibrant textures and delicate sounds which layer together to paint a vibrant sonic tapestry, which will no doubt have widespread appeal to a variety of audiences.