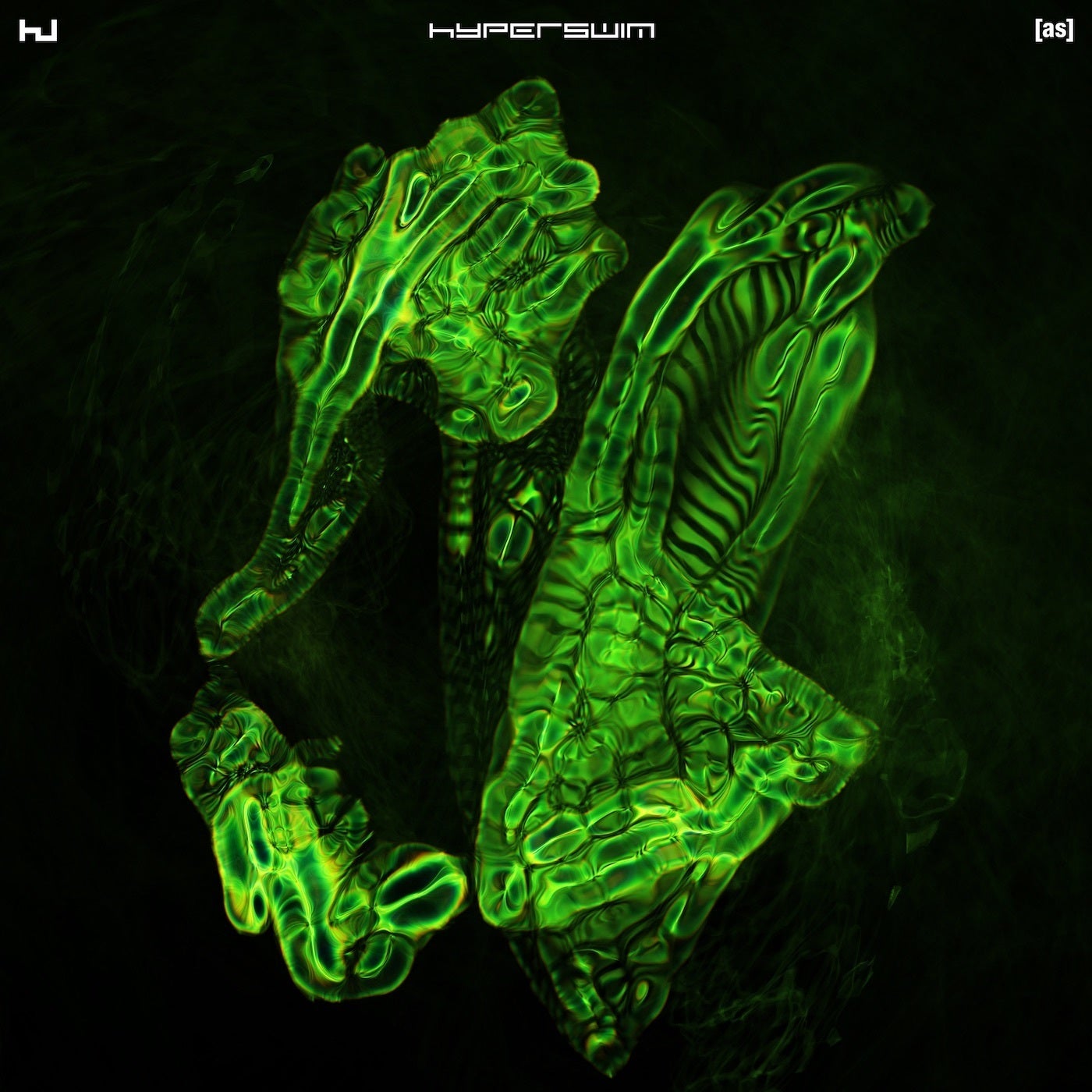 Adult Swim present a compilation marking the 15th anniversary of the trailblazing South London based electronic label Hyperdub.
'HyperSwim' acts as a snapshot of where the label is at in its 15th year, with all music created expressly for the compilation by 19 acts from the current roster, including new songs from Burial, Ikonika, Kode9, Dean Blunt, Fatima Al Qadiri, and many more.
'HyperSwim' is a 19 track digital-only compilation which will be streaming in its entirety from Friday November 22nd on Adult Swim, then will be available via Hyperdub on all digital platforms from Saturday November 23rd.

Adult Swim (AdultSwim.com), launched in 2001, is a WarnerMedia network offering original and acquired animated and live-action series for young adults. Airing nightly in the U.S. from 8pm to 6am (ET/PT), Adult Swim is basic cable's #1 network with persons 18-34 and 18-49, and is seen in 94 million U.S. homes.

Hyperdub (Hyperdub.net), launched in 2004, is a "trailblazing South London based electronic label".