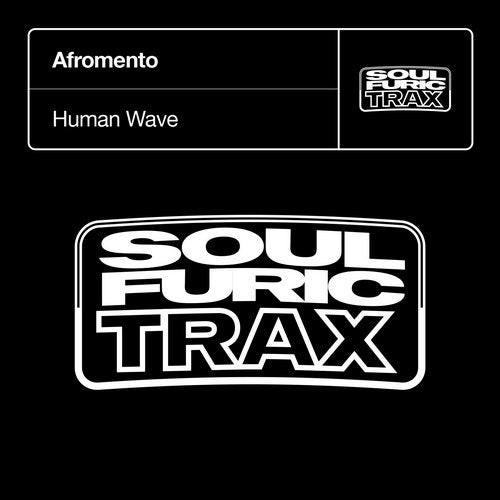 'Human Wave' by Afromento, better known as Hedi Benromdan and Stephane Juif (aka DJ Fudge), is a masterpiece in evolving a groove. Strings, harmonies and chord sequences roll, building to euphoria at the tightly-structured midway point. This package includes three re-works from legend of UK house, Grant Nelson, plus additional versions by WAWA, Raul Moros and Christian Hornbostel.